With my faithfull Nikon D70 in hand (6.1 megapixels!), I joined the Clube Português de Artes e Ideias team and started shooting the concerts held at Fábrica da Pólvora on a weekly basis. Eclectic taste and new attitudes on every week helped to be quick on the trigger and to realise that, most of the times, the “feeling” of an image is far more important than the technical details around it. The pictures below are an infinitesimal selection of a wide selection of bands, from kids just starting to names that have been around for a while: Dalai Lume, Anticlock-Wise, Dollar Lama, Zorg, Eyes of the Sinner, Benjamin, Praga, Capitão Américo, Rejects United, 3%, Harry Hates Hats, and many others. 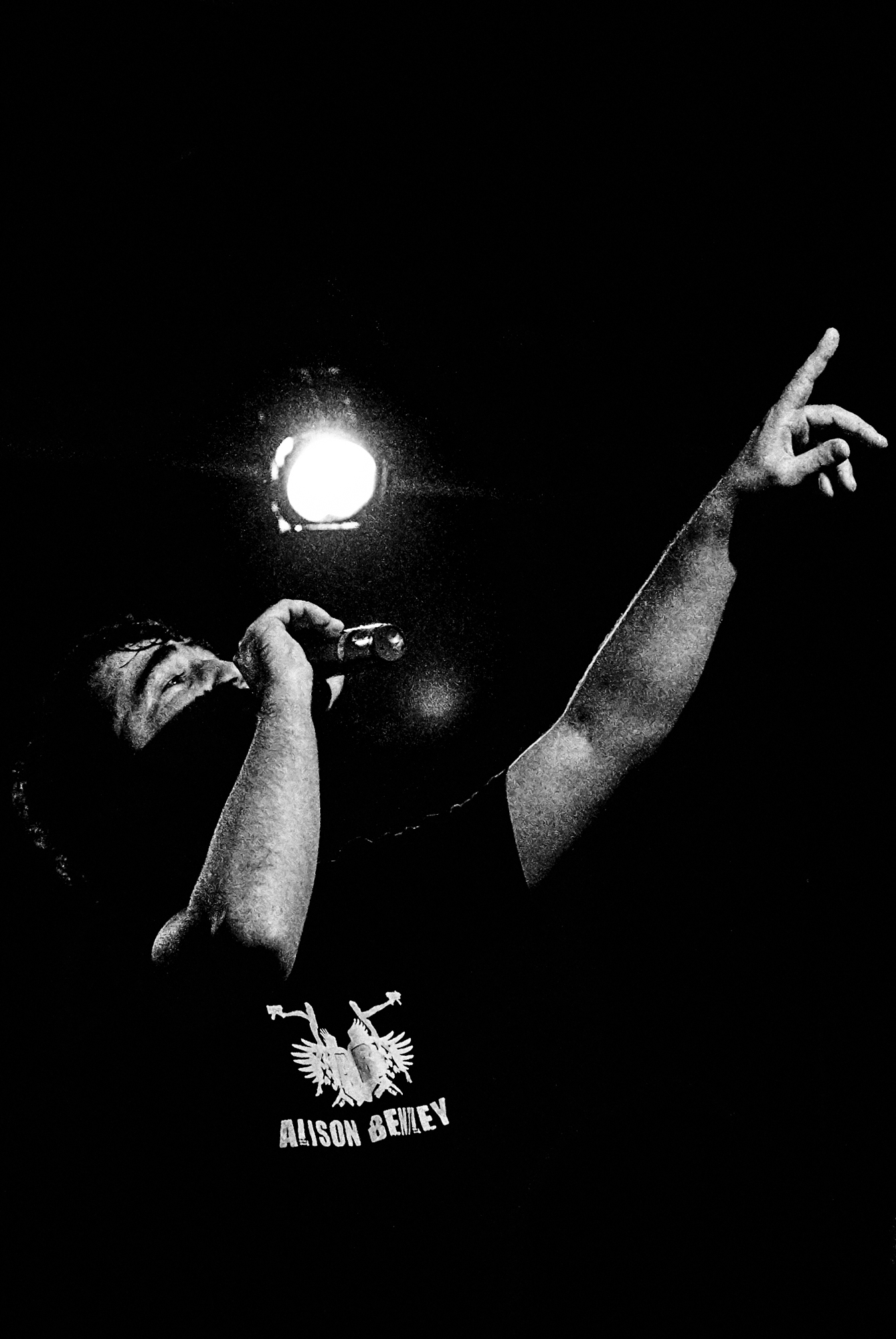 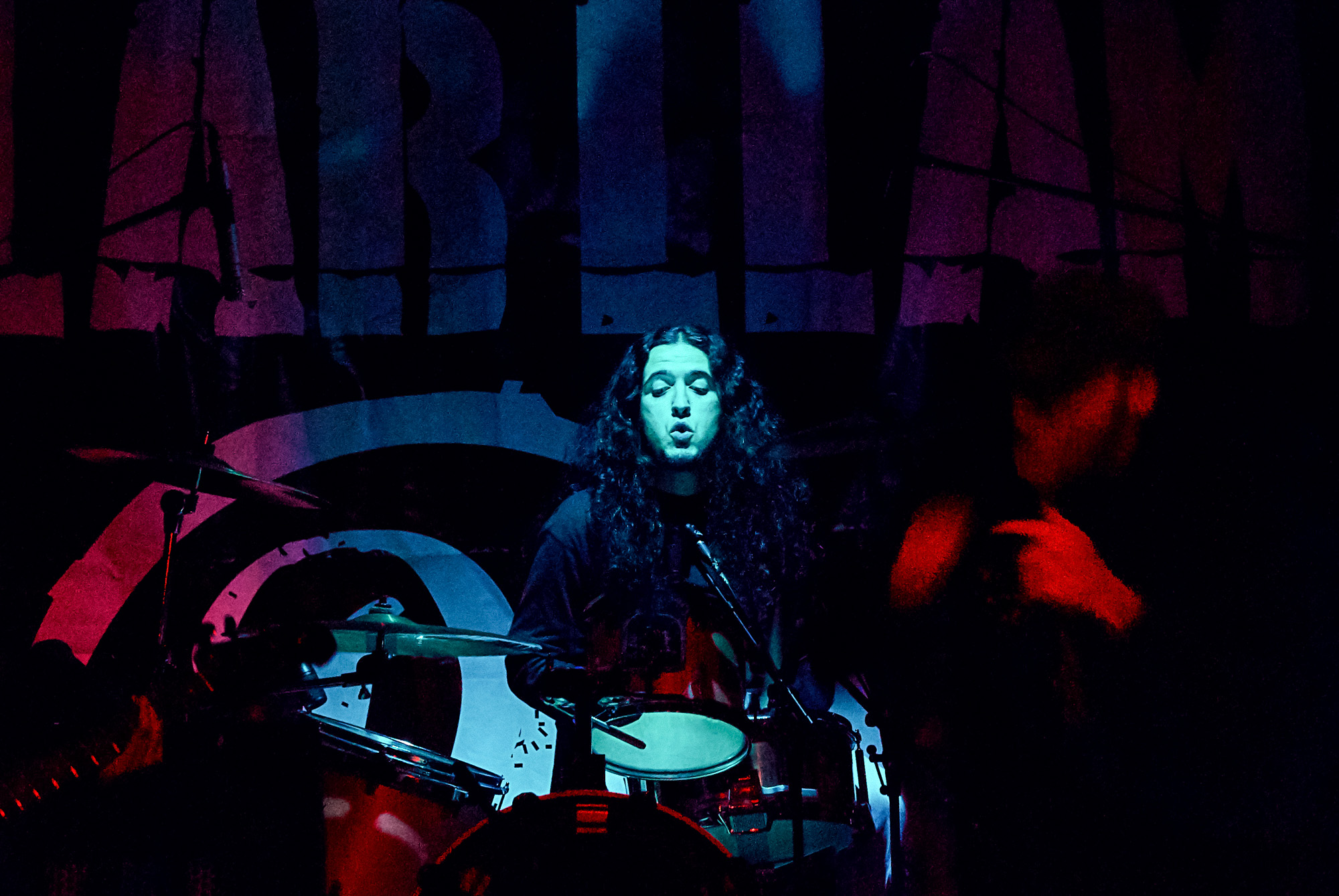 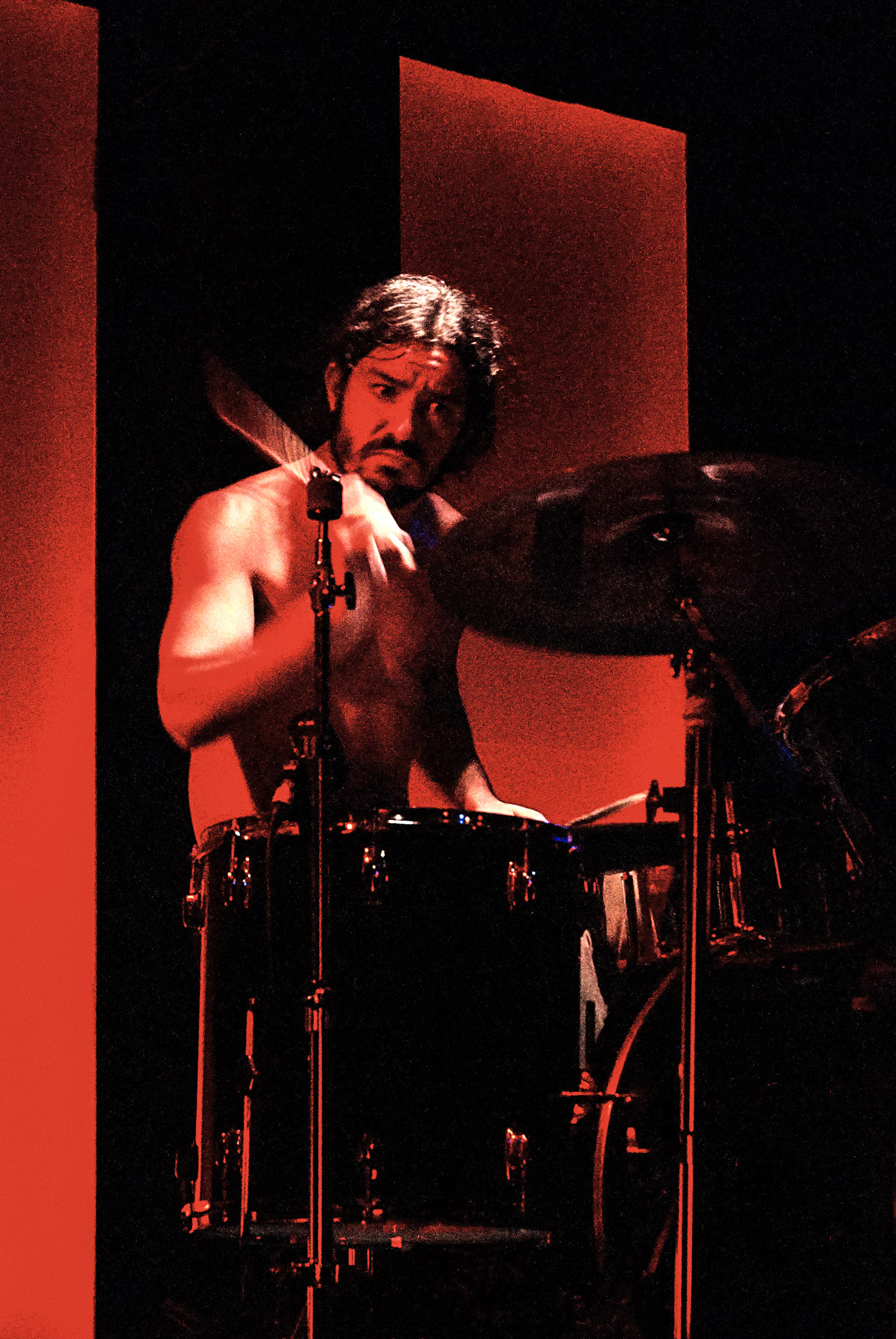 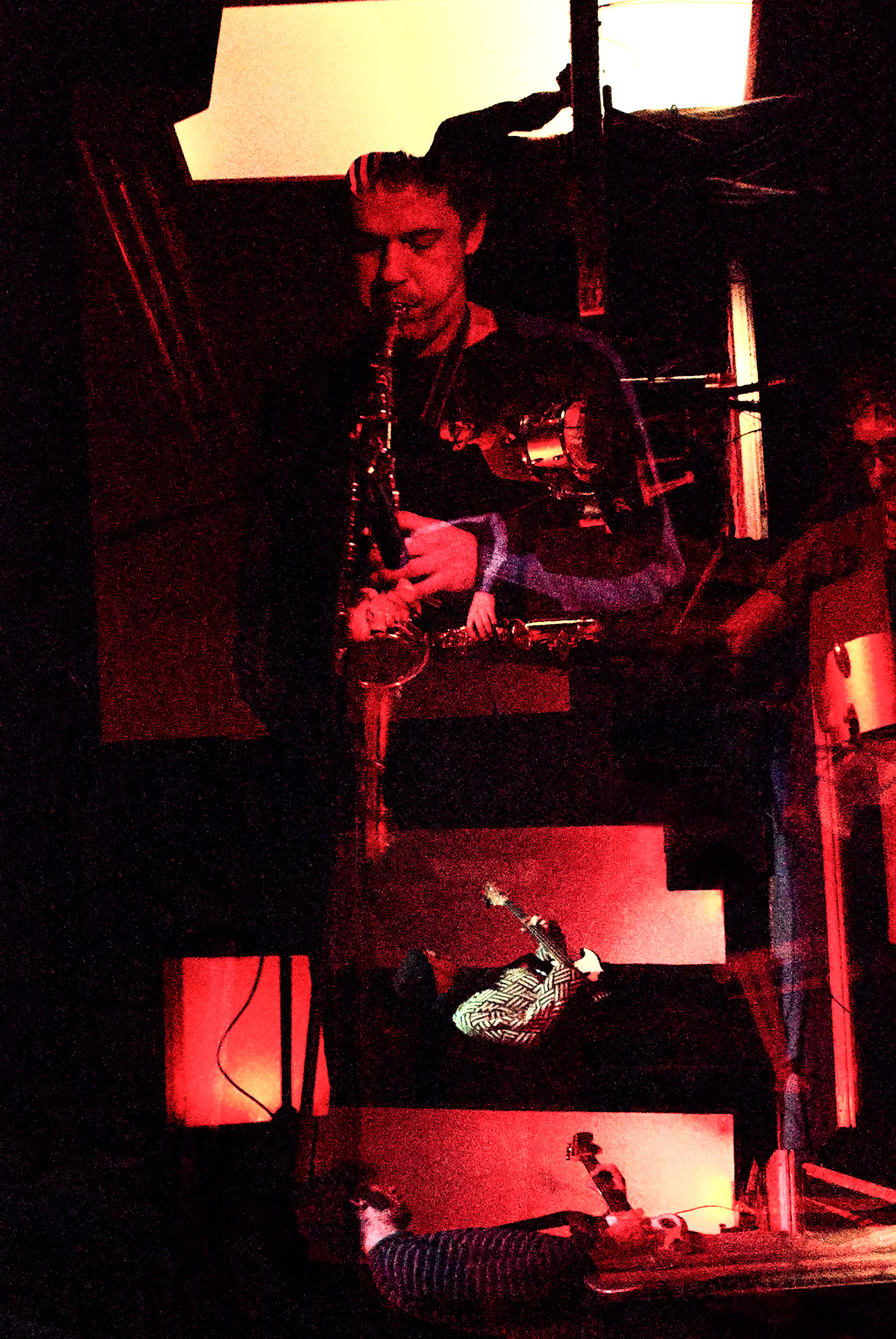 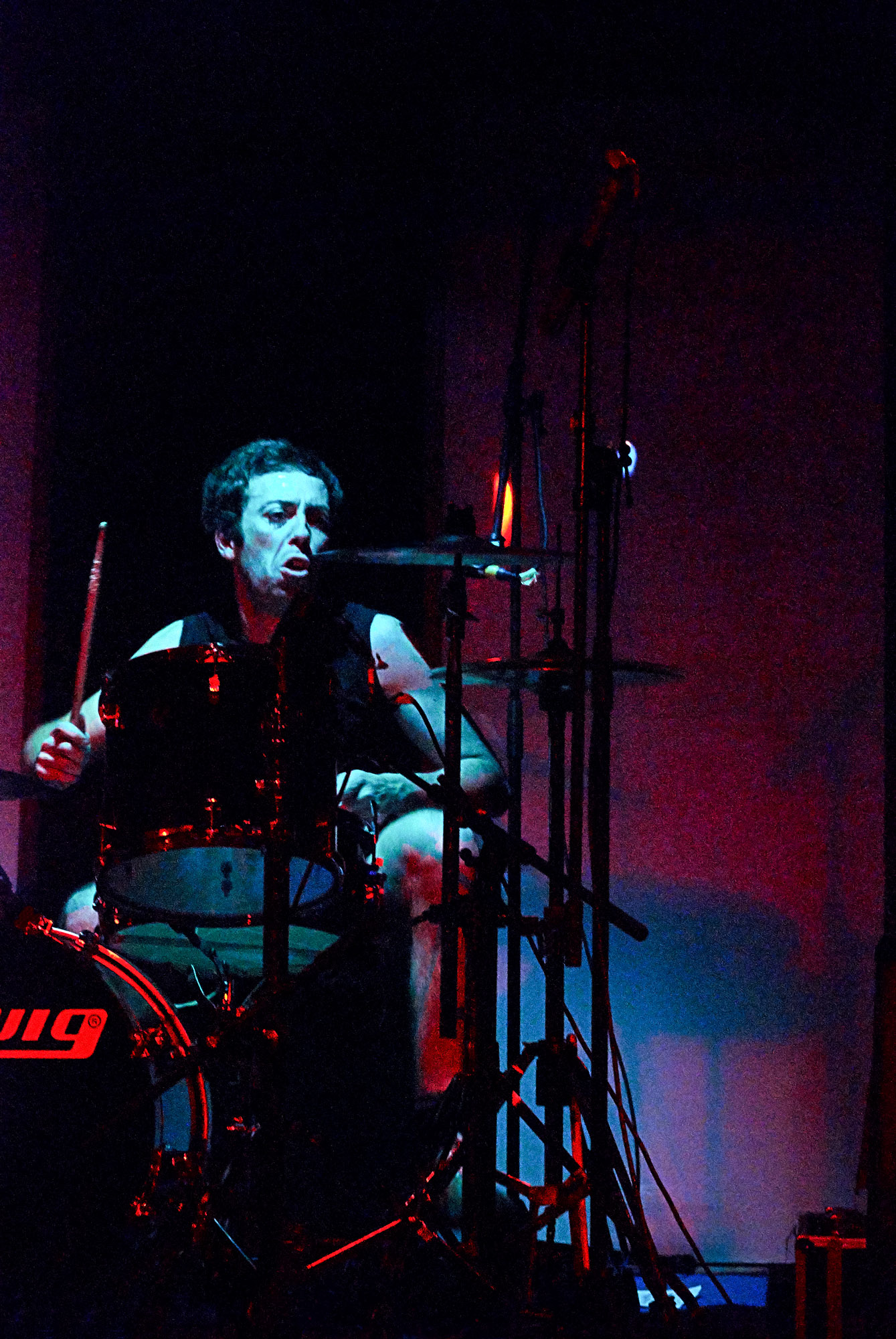 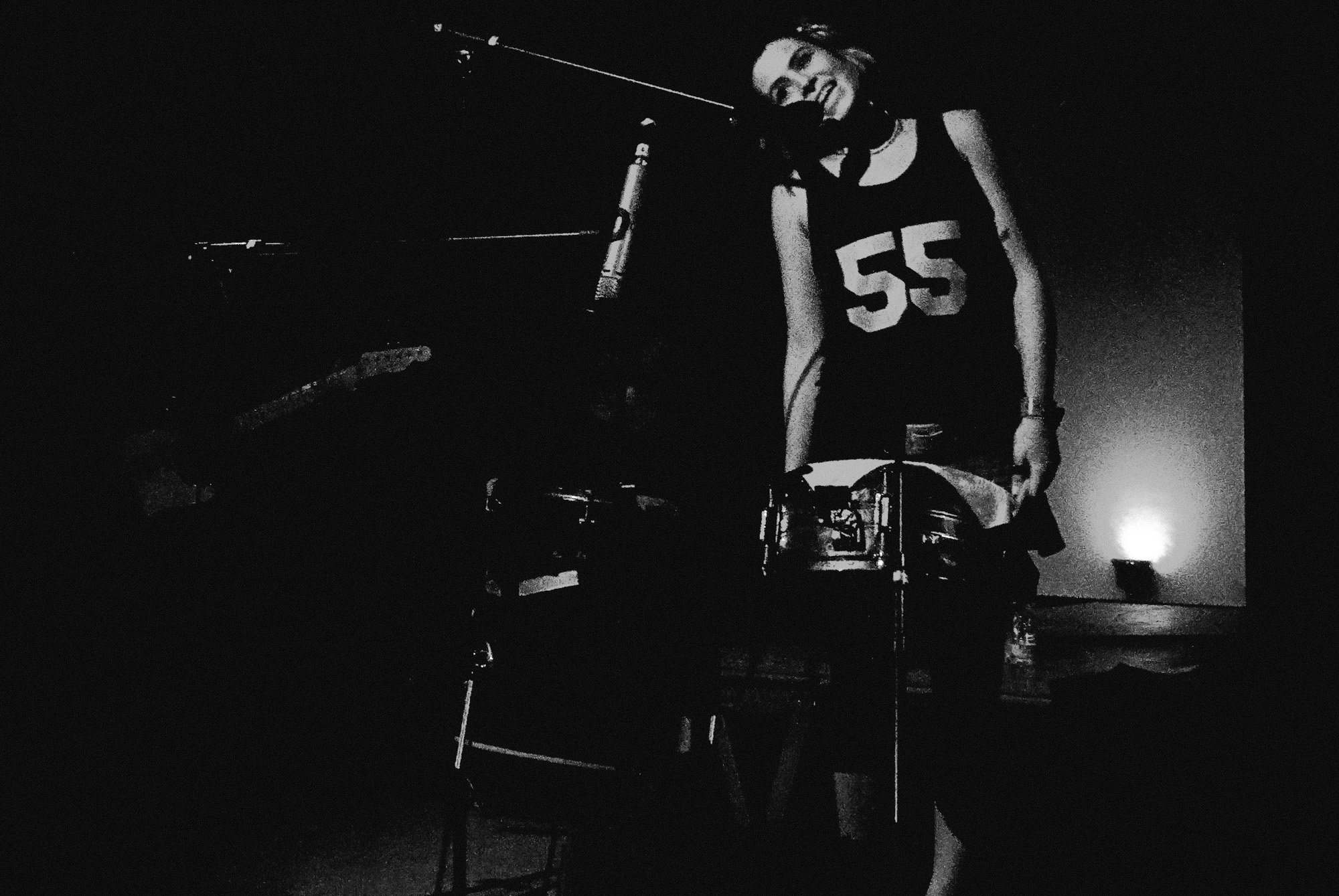 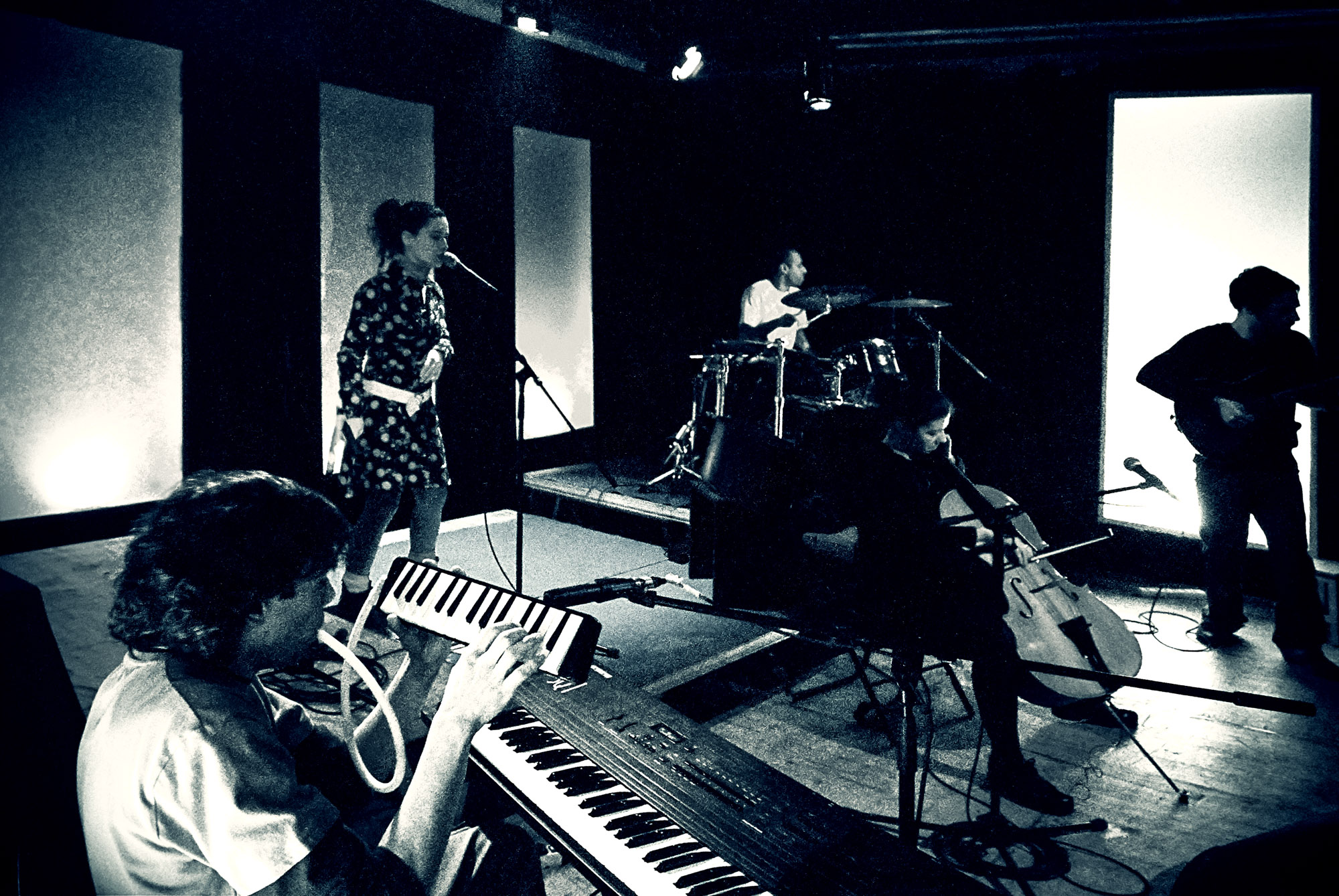 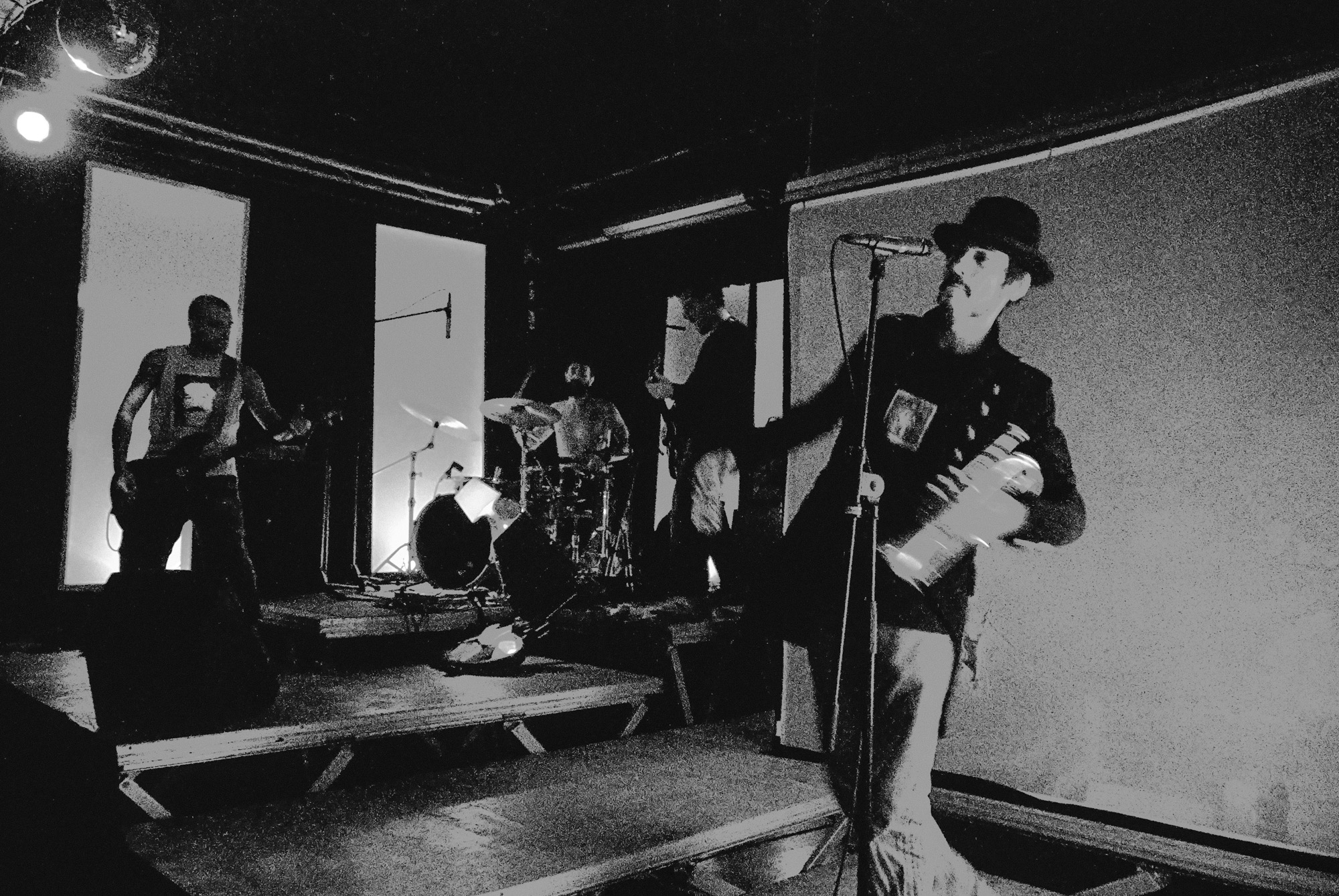 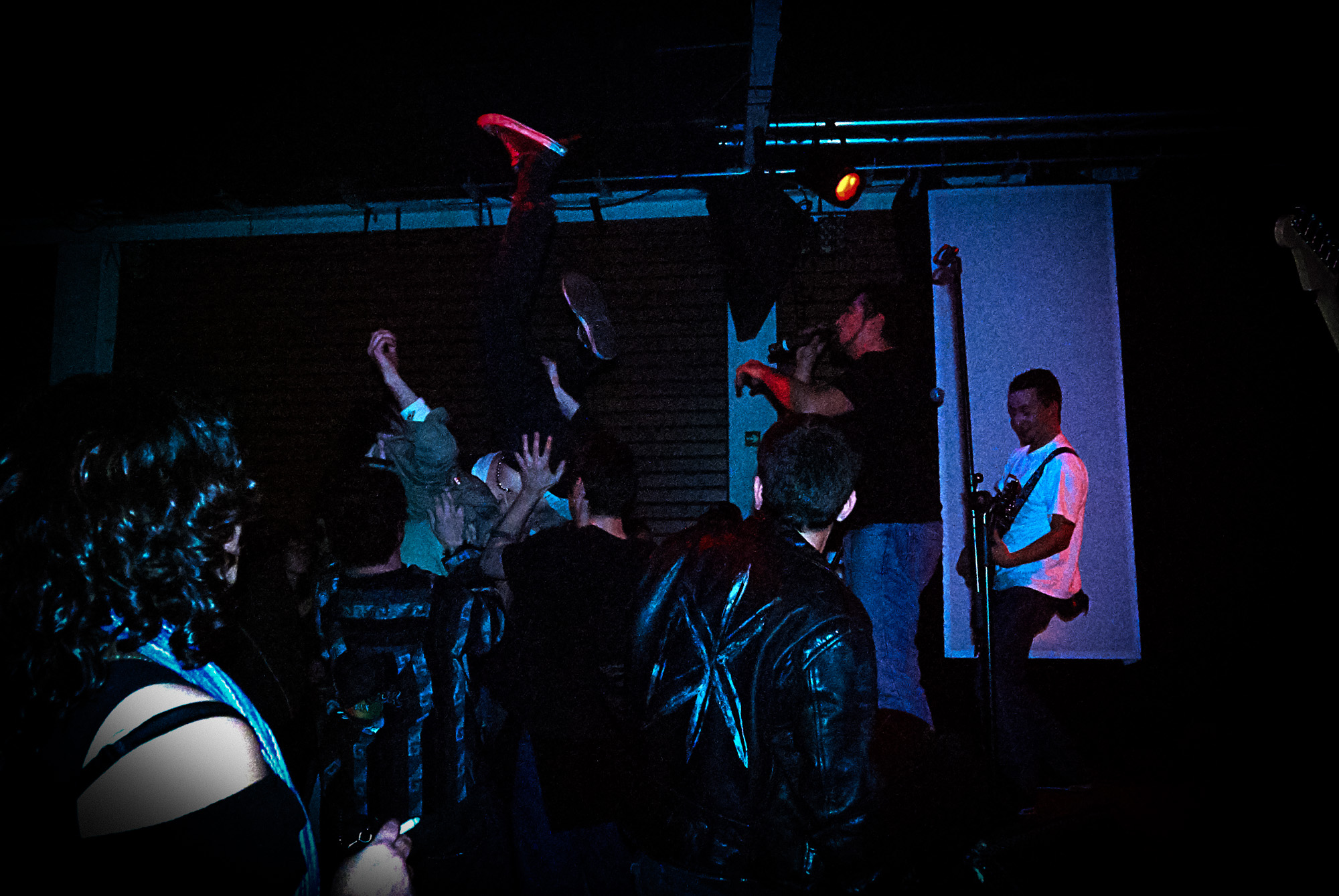 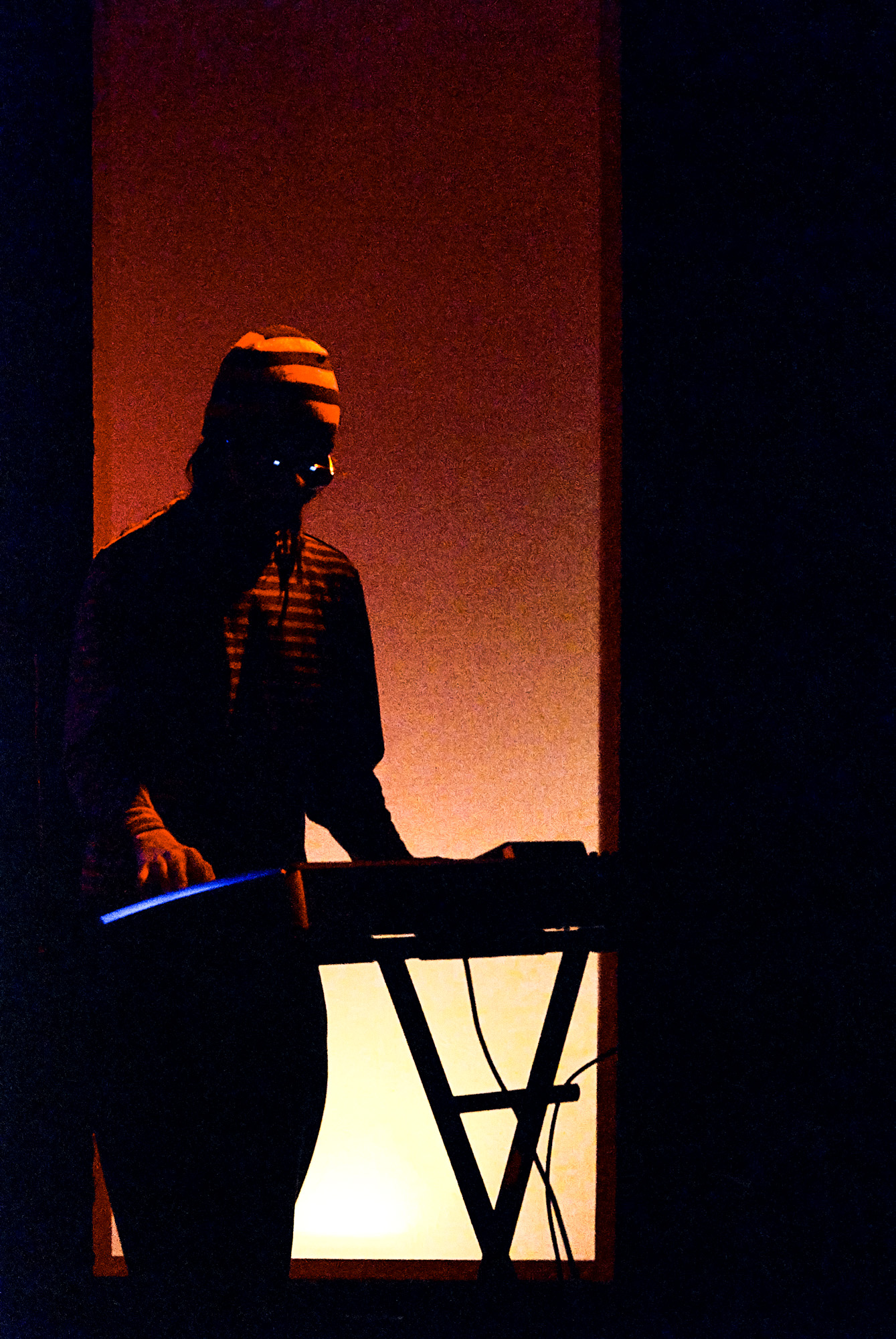 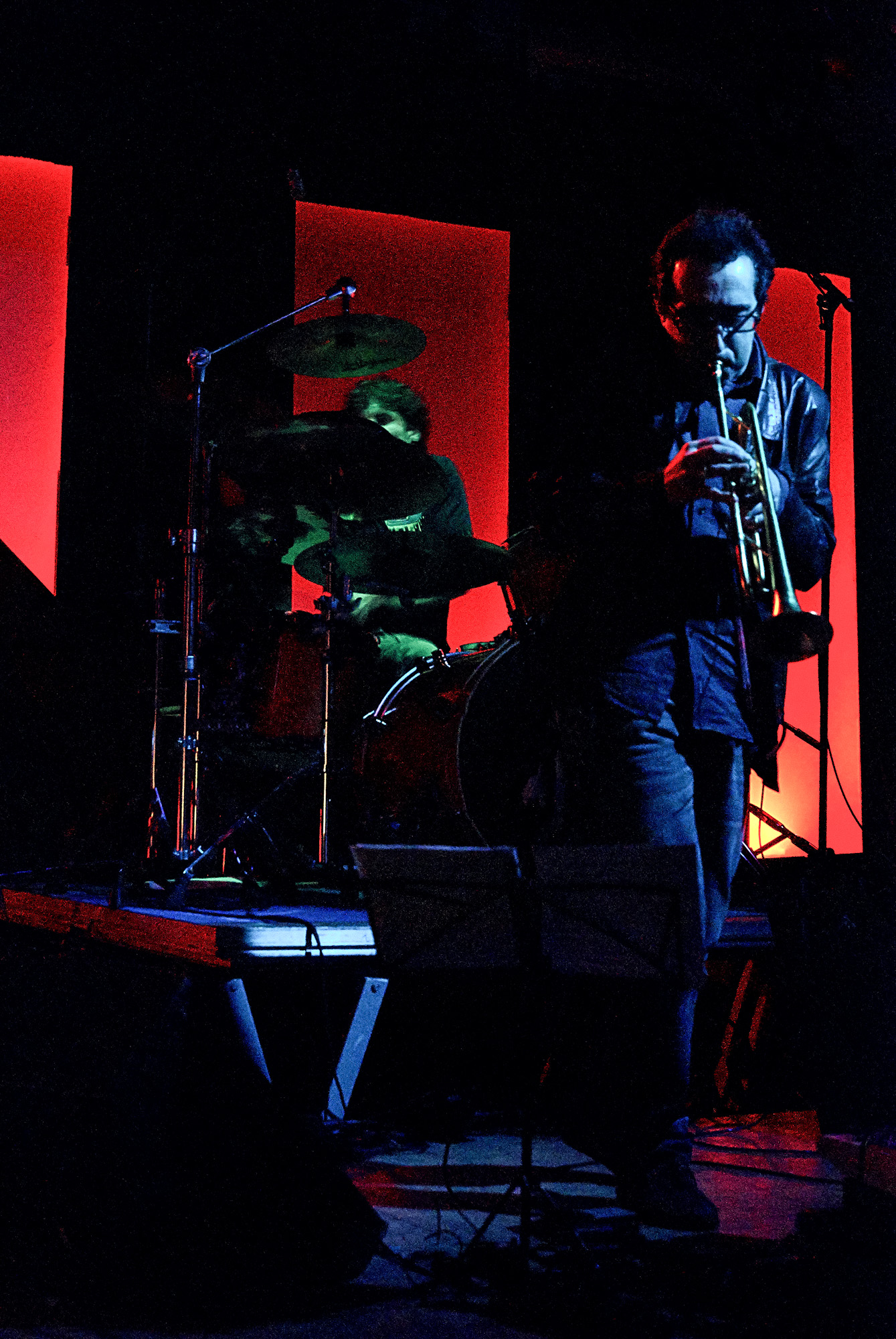 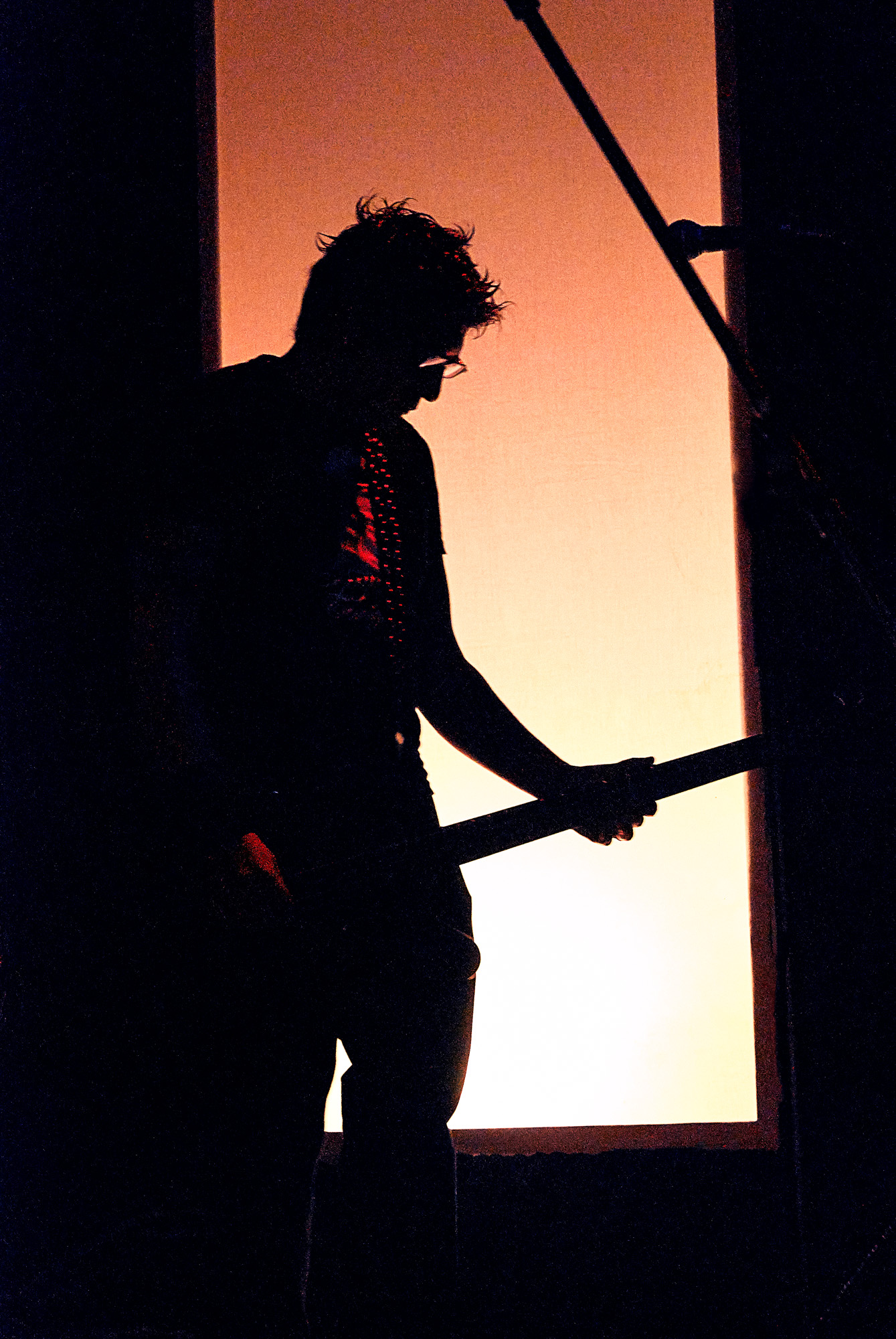 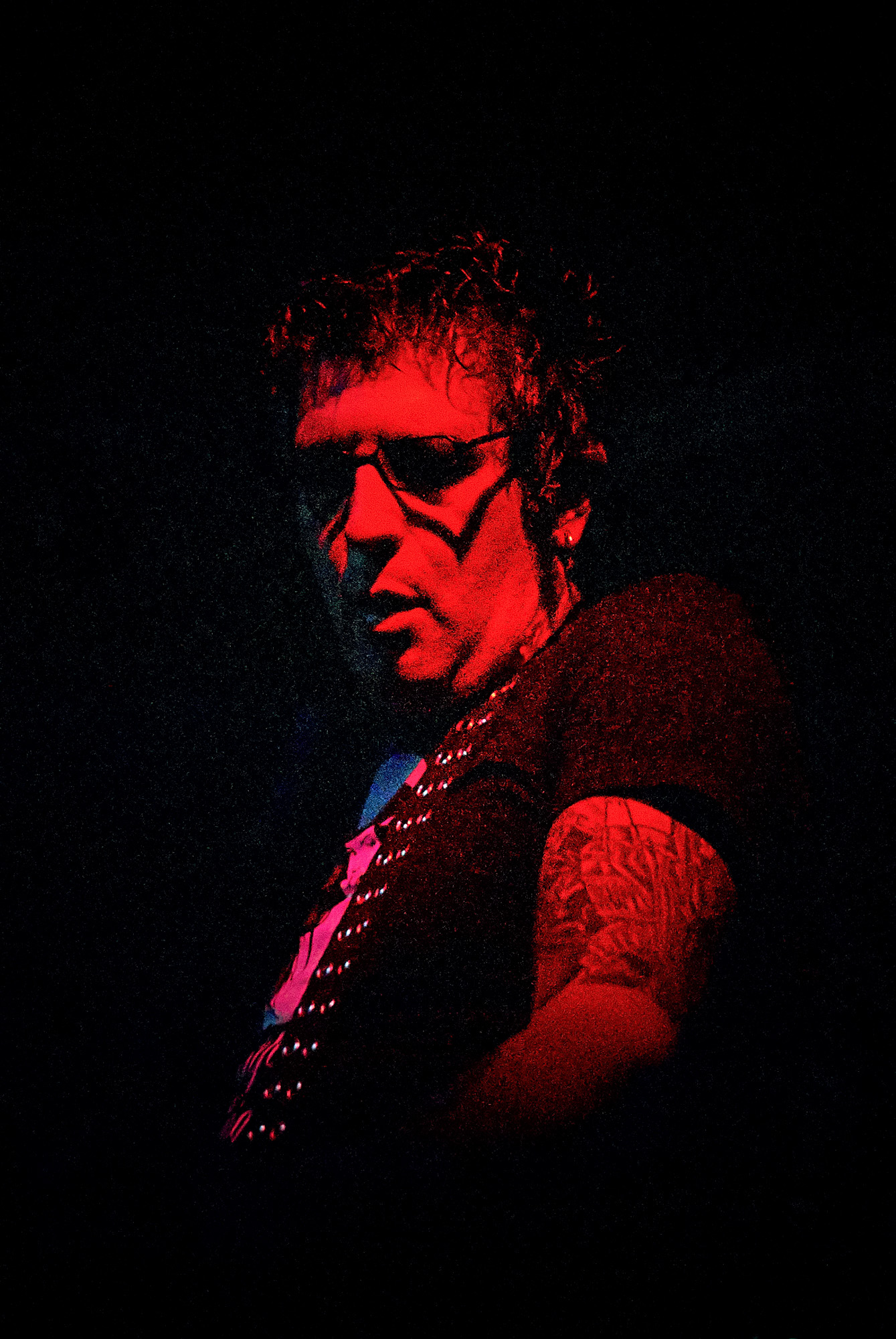