Organised by the Lisbon City Council, supported by EGEAC and curated by Emanuel Cameira (Barco Bêbado), Filipa Valladares (STET – books &amp; photos), Gonçalo Duarte (Oficina Loba) and Xavier Almeida (Estrela Decadente), this exhibition is presented as a privileged moment to make known the work carried out, since the last edition of Feira Gráfica Lisboa (more precisely, since November 2019), by several micro-editorial initiatives, now in the scope of the printed book (by artist, by photography, literature, illustration) now through other formats, as different as cultural magazines and newspapers, fanzines, serigraphy prints, etc.

In this 3rd edition, with a different configuration than the previous two – due to the pandemic reality and the rules of inter-individual distancing to which it is obliged within closed spaces -, we left the Santa Clara Market and associated ourselves with EGEAC , which welcomes us at the Municipal Galleries – Pavilhão Branco, located in the Jardim do Museu de Lisboa, in Campo Grande. This was the way found to give visibility to the national production of independent editions / artist books, in an attempt to not completely break the dynamic of interest that had been built, and which was notorious in terms of the public’s influx to the Graphics Fair, two years to this part. 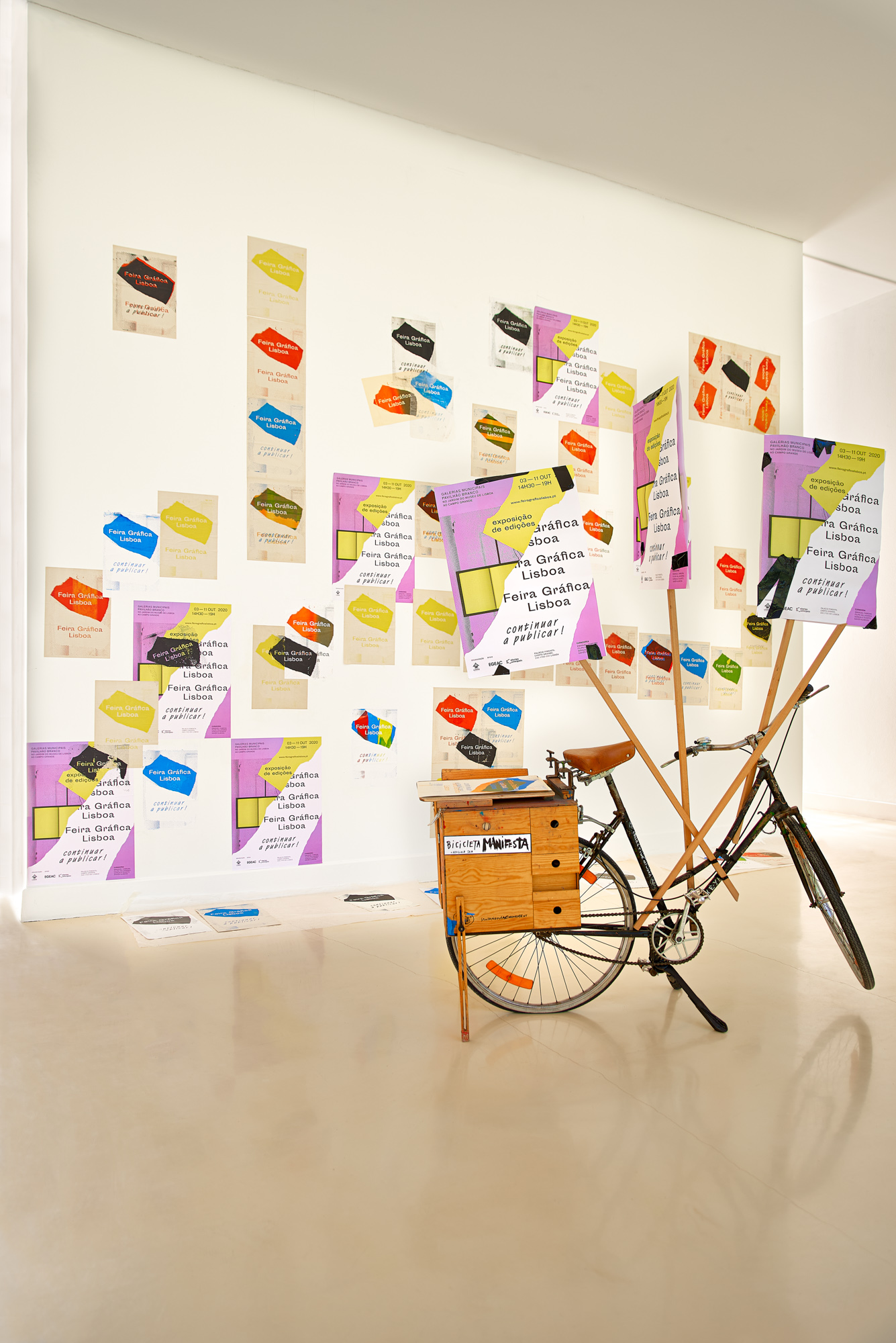 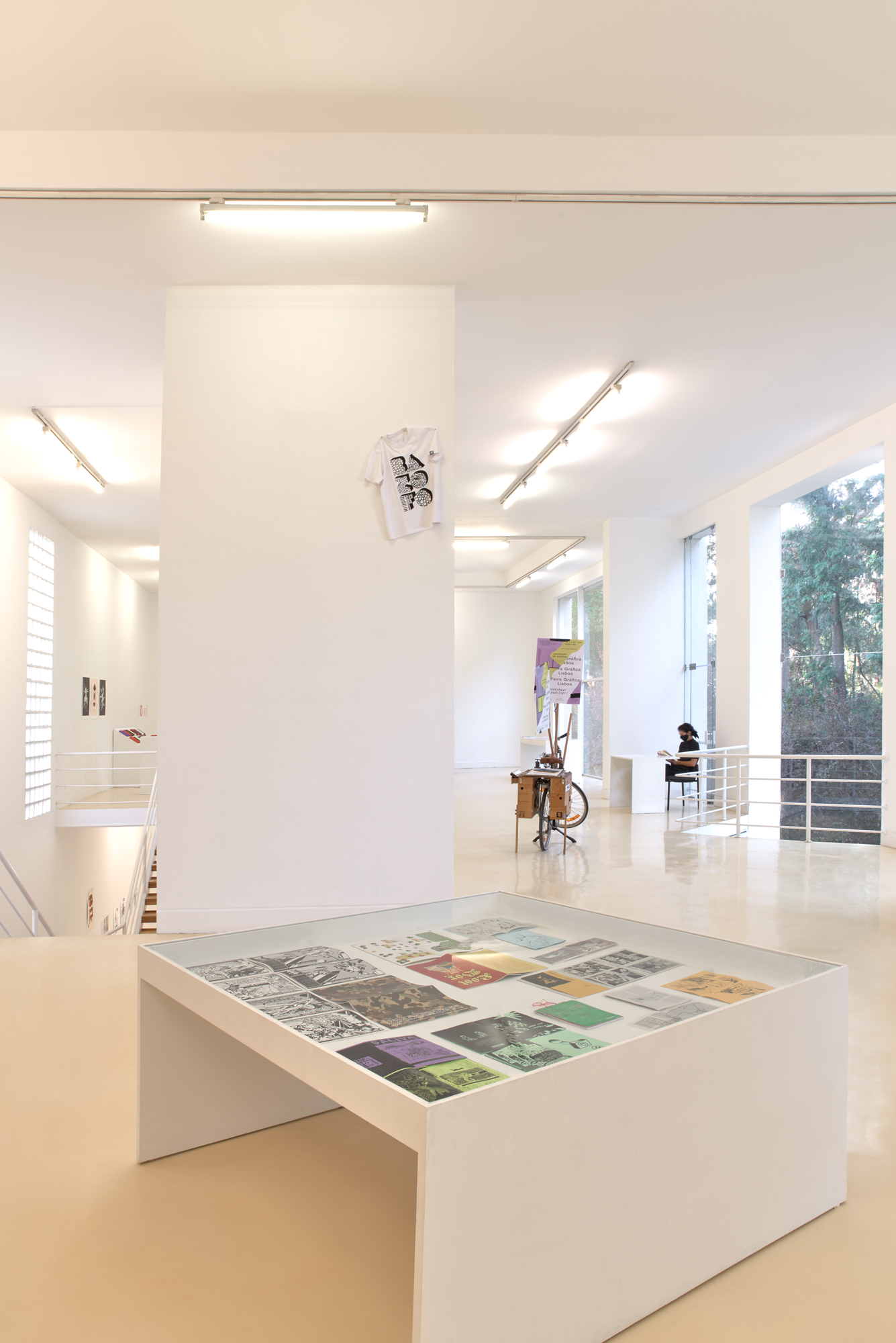 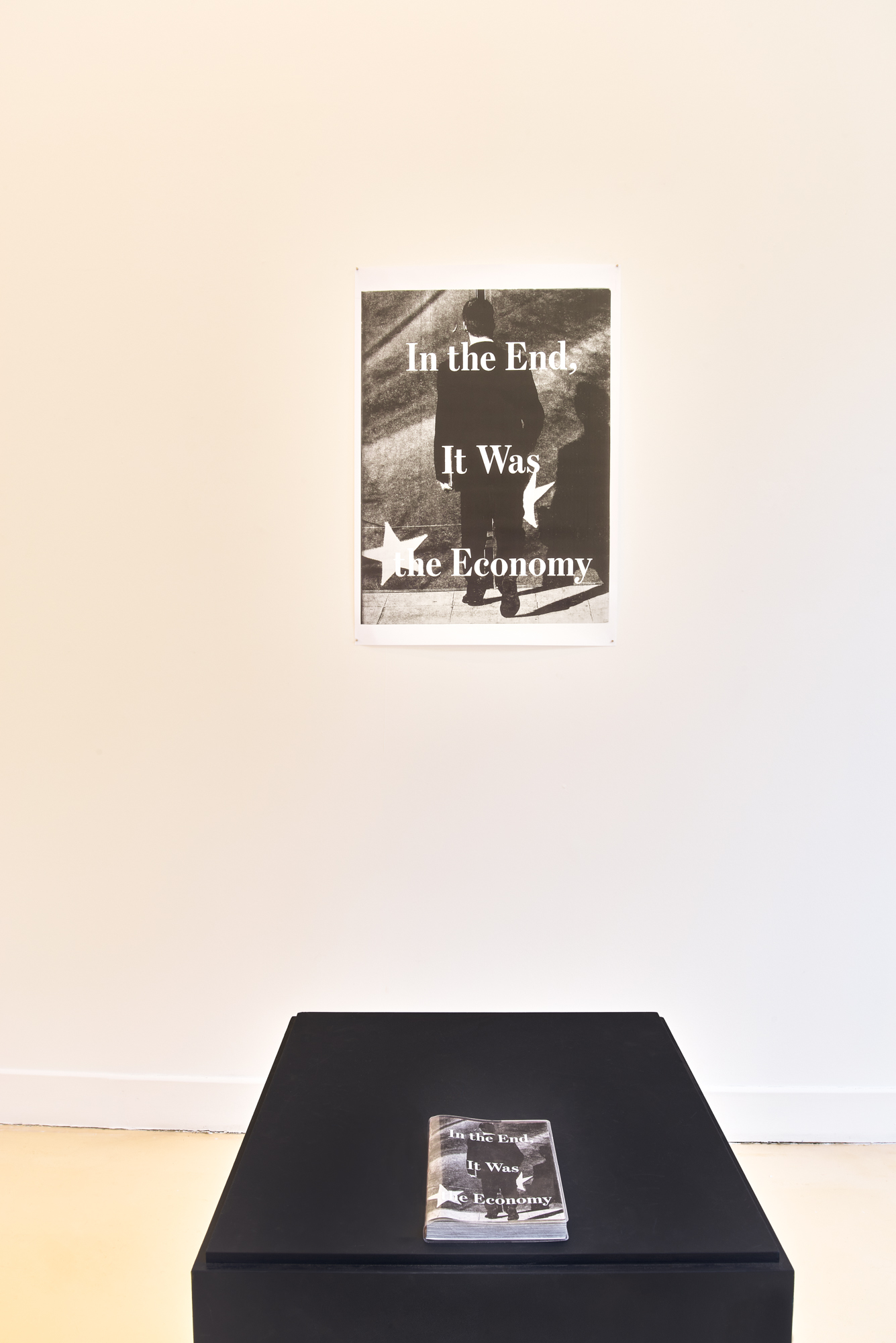 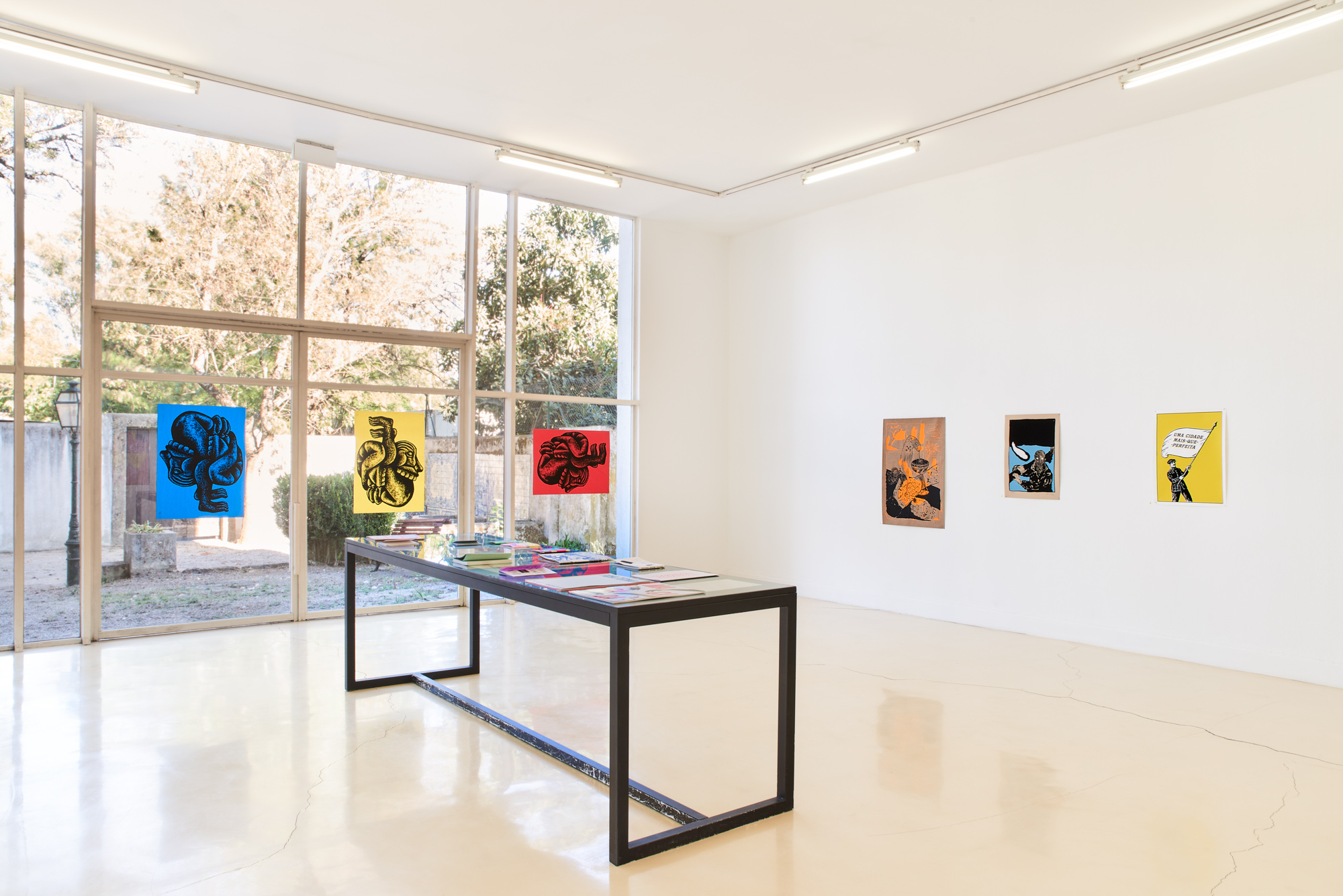 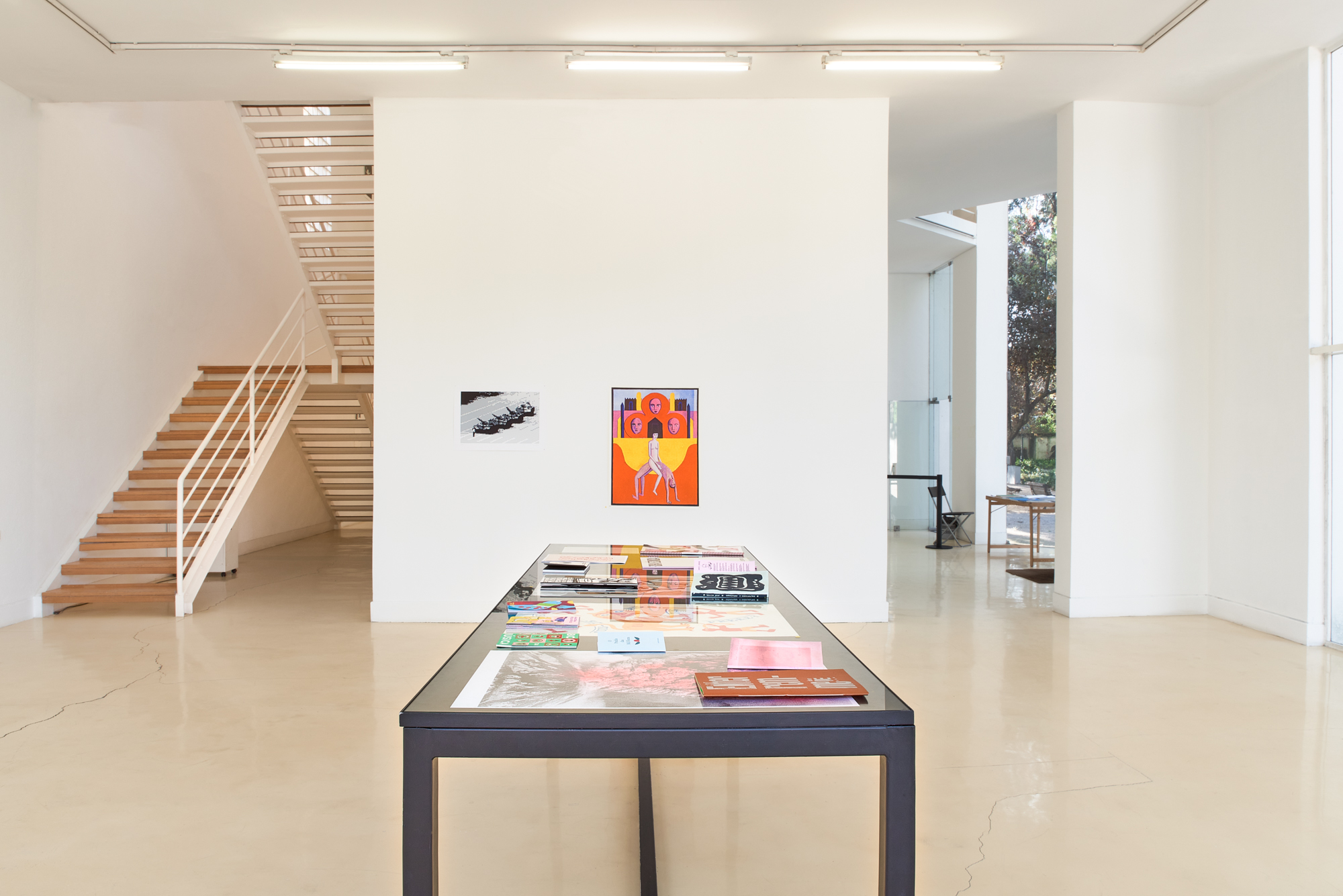 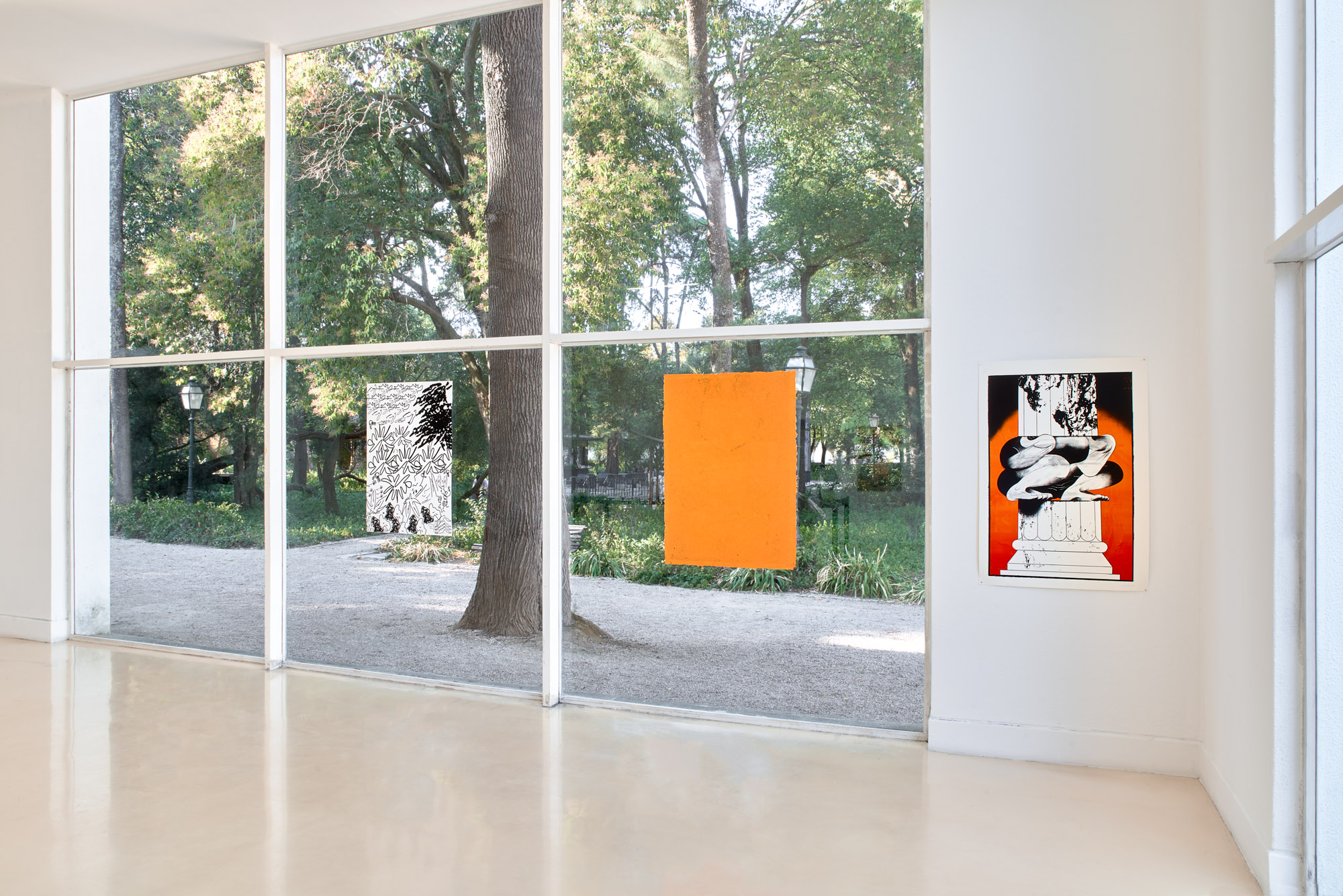 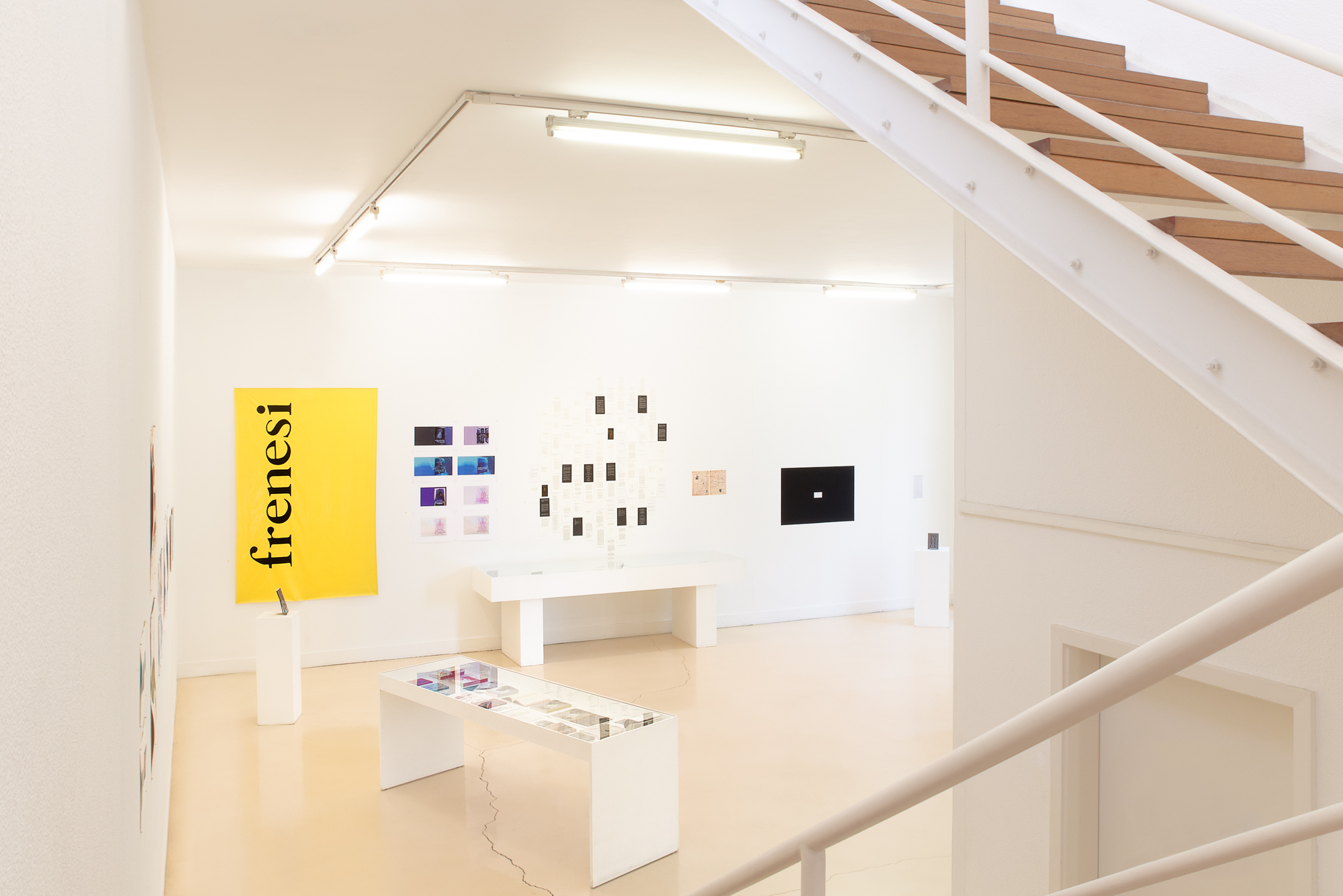 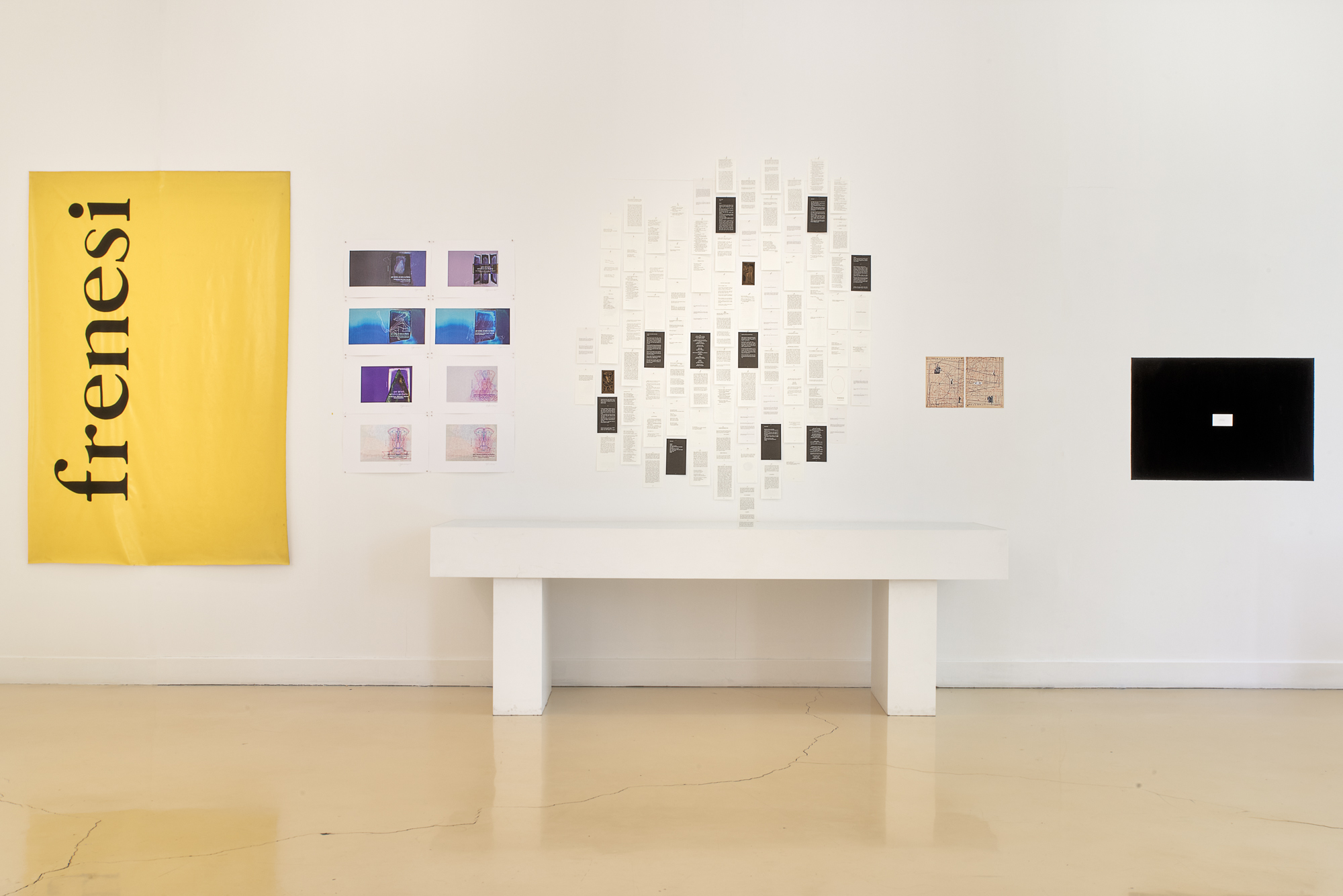 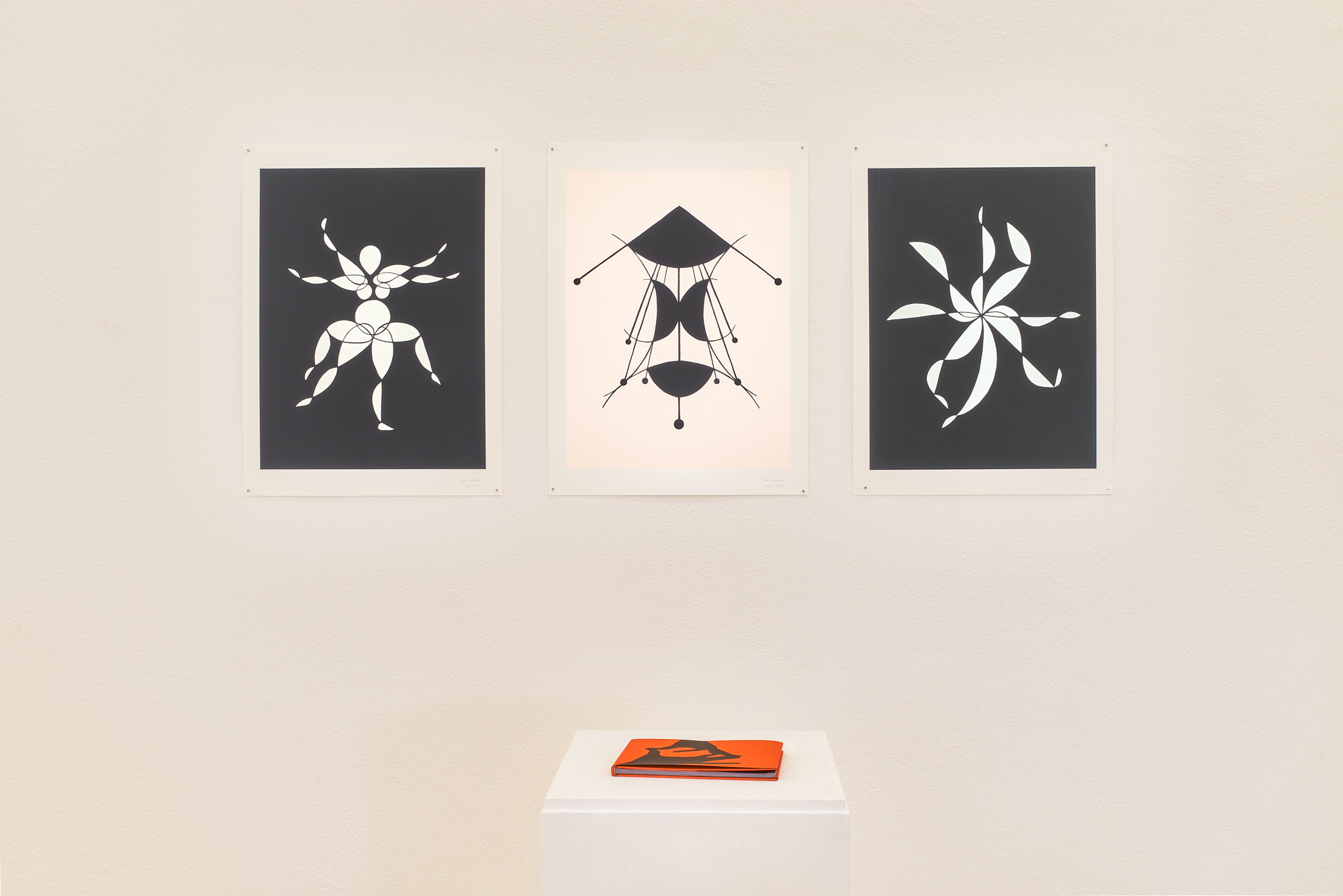 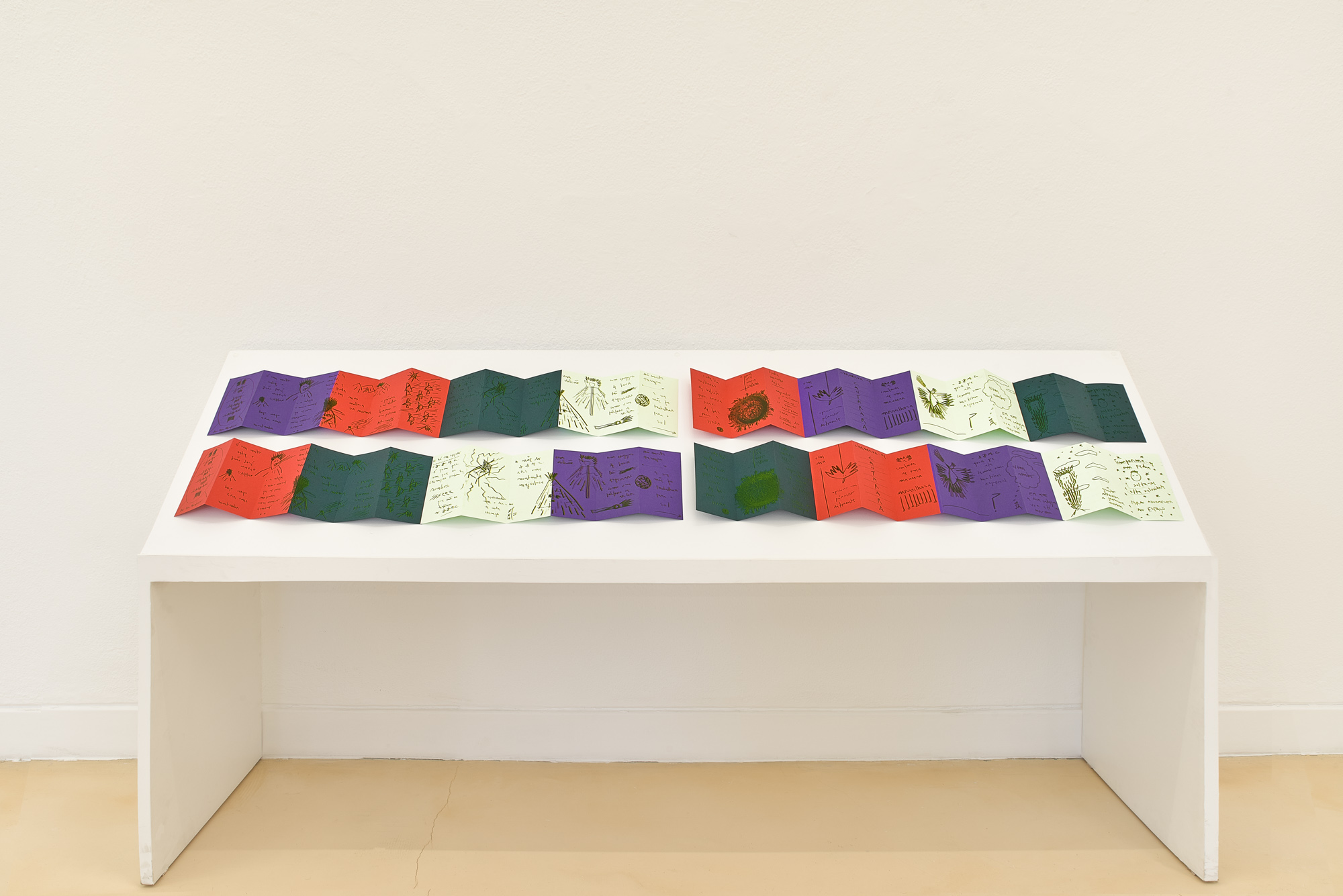 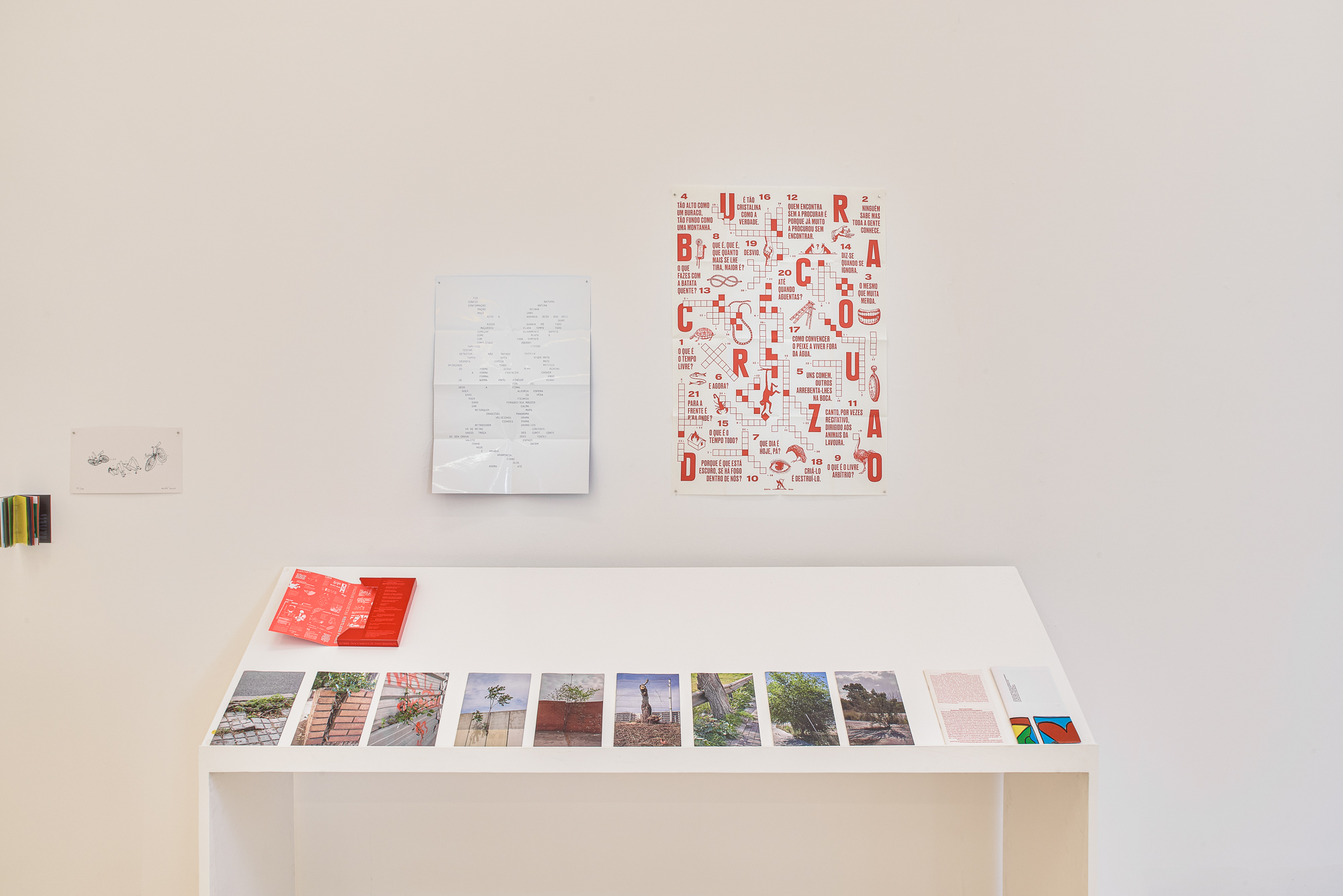 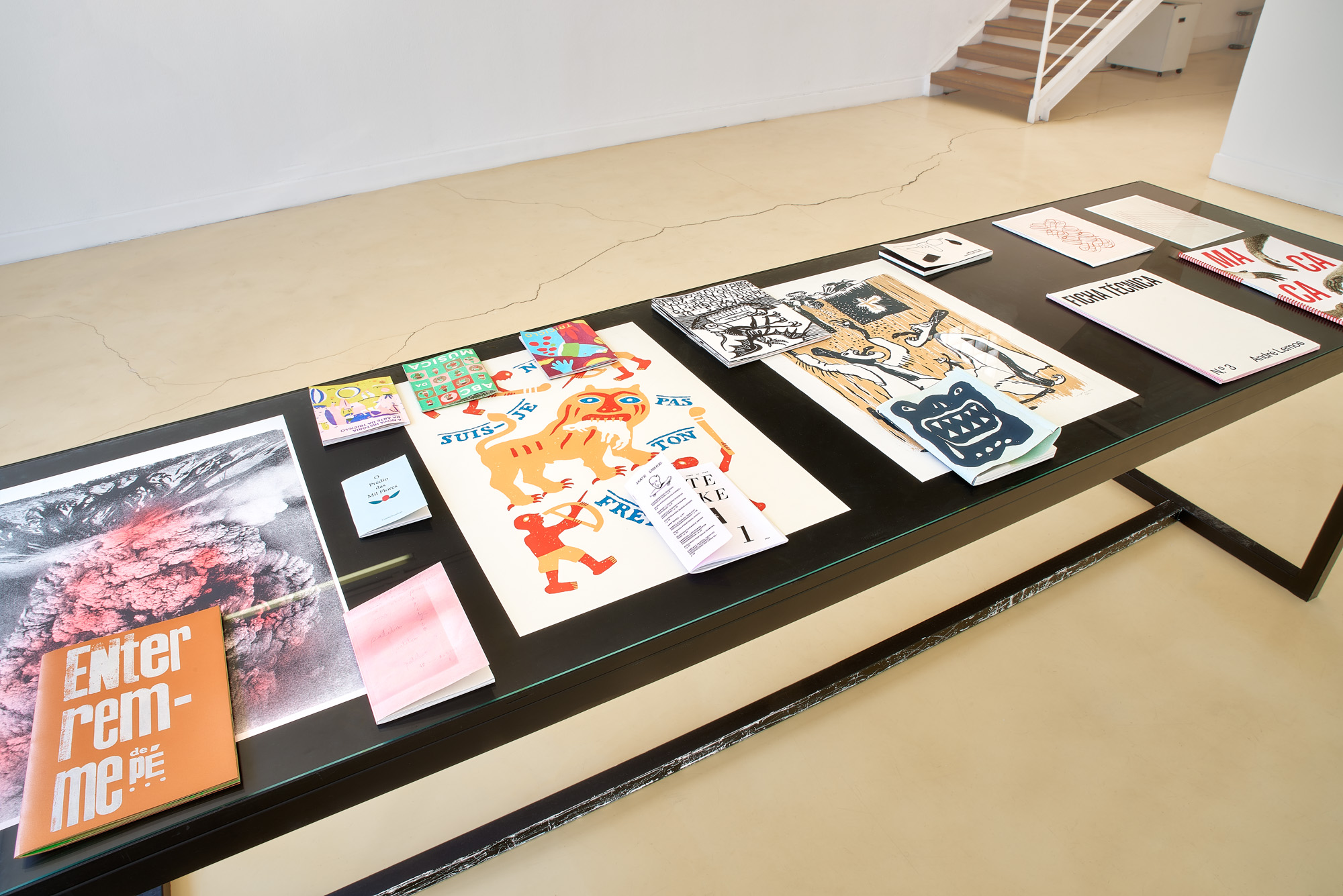 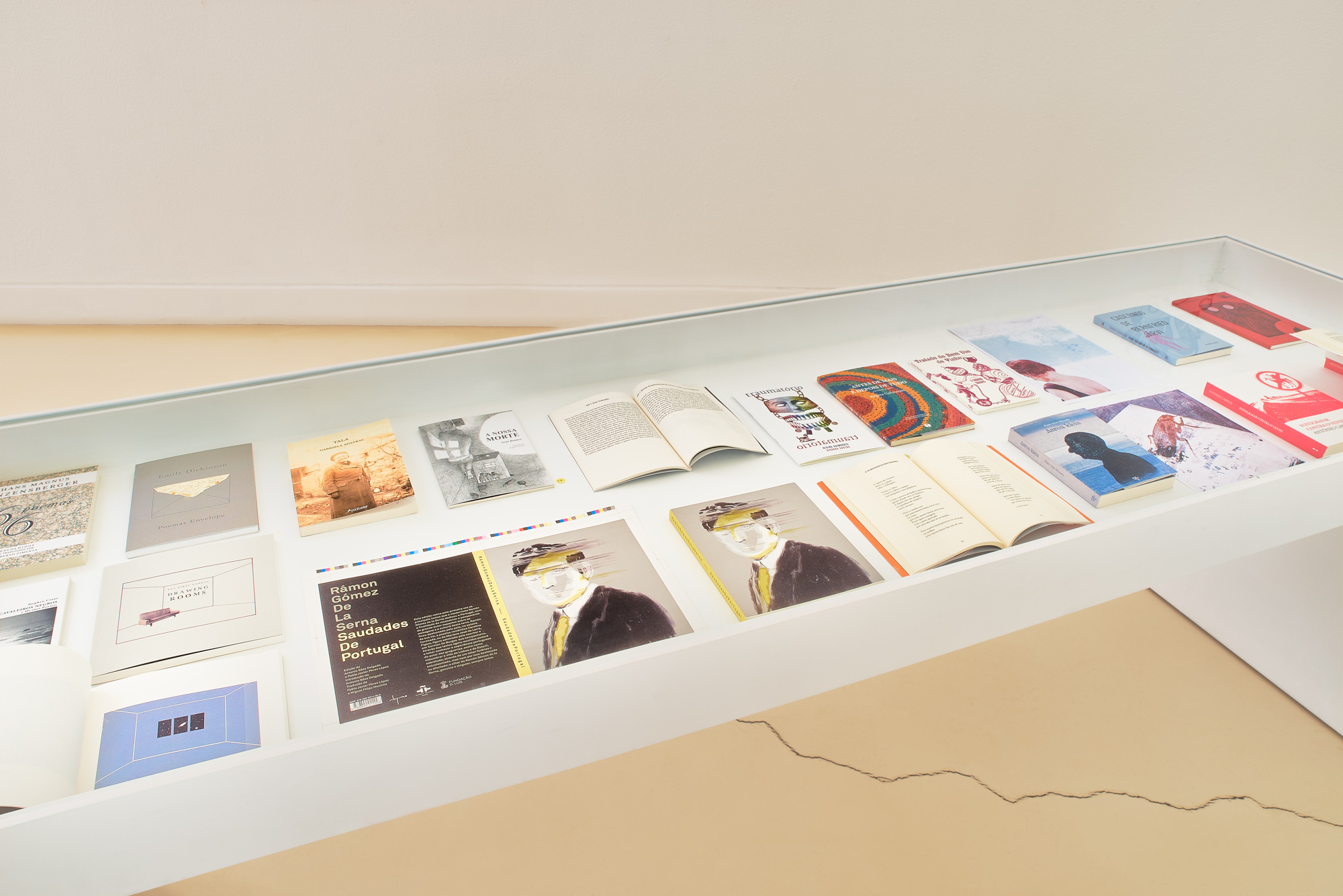