Documentation of an experimental theatre festival, where fictional writers are invited into stage while replying to questions that they’ve created for their characters / novels.

“Conversations Fictives is a first approach to the idea of an automatic theatre, based on a conversation during which two interlocutors play very distinct roles: one directs the conversation by asking questions and the other responds. A game where there is only one rule.
2015’s edition had the participation of Adriana Lisboa, João Gilberto Noll, Héctor Abad Faciolince, Tomás González, Tomás González, Lídia Jorge, Valter Hugo Mãe, Edgardo Cozarinsky, Rodrigo Fresán and Ricardo Menéndez Salmón, presented on different places in Paris, such as CND’ Aubervillilers, Portuguese Consulate, Cité Universitaire, La Maison Rouge, among others.” 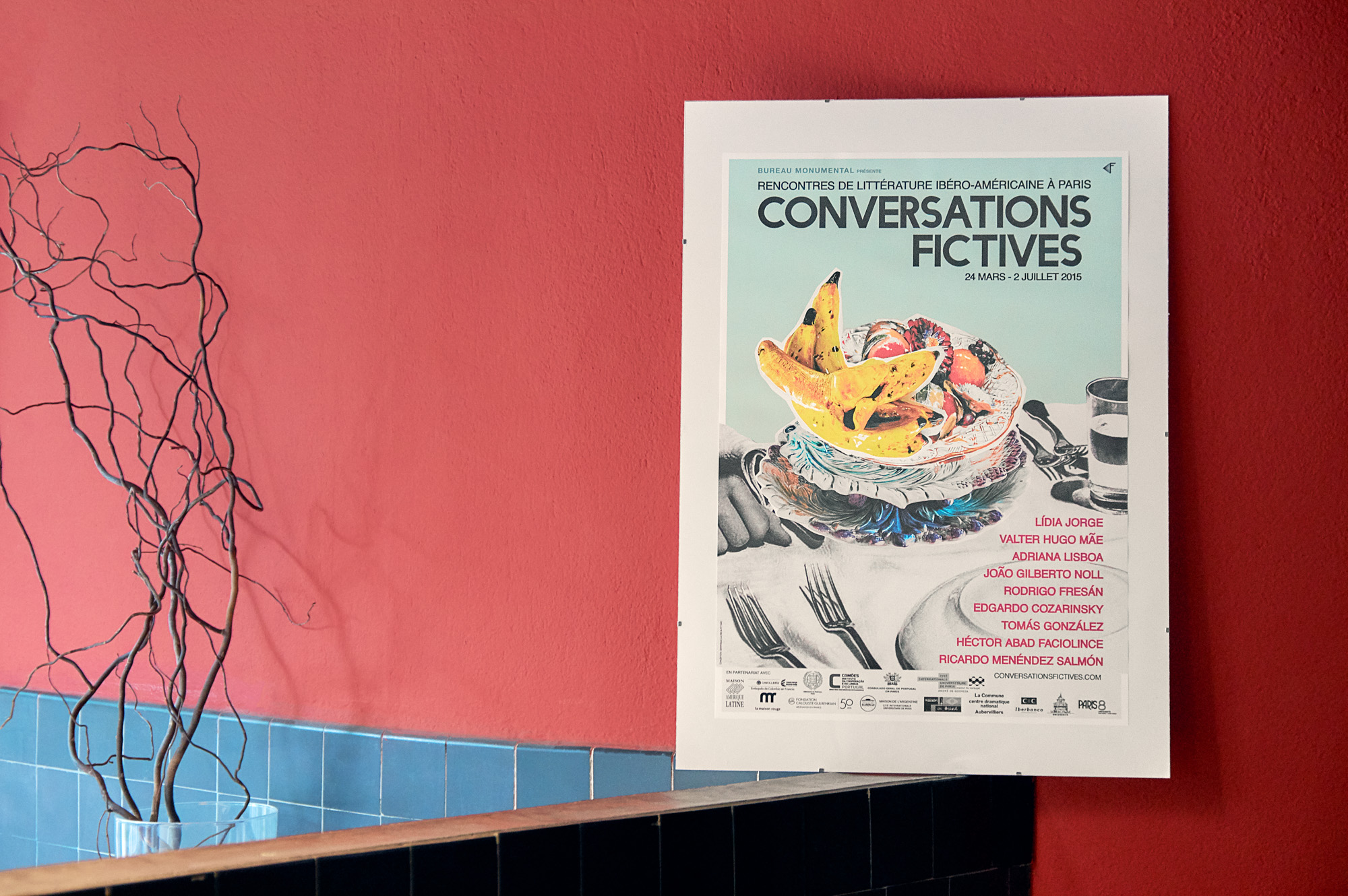 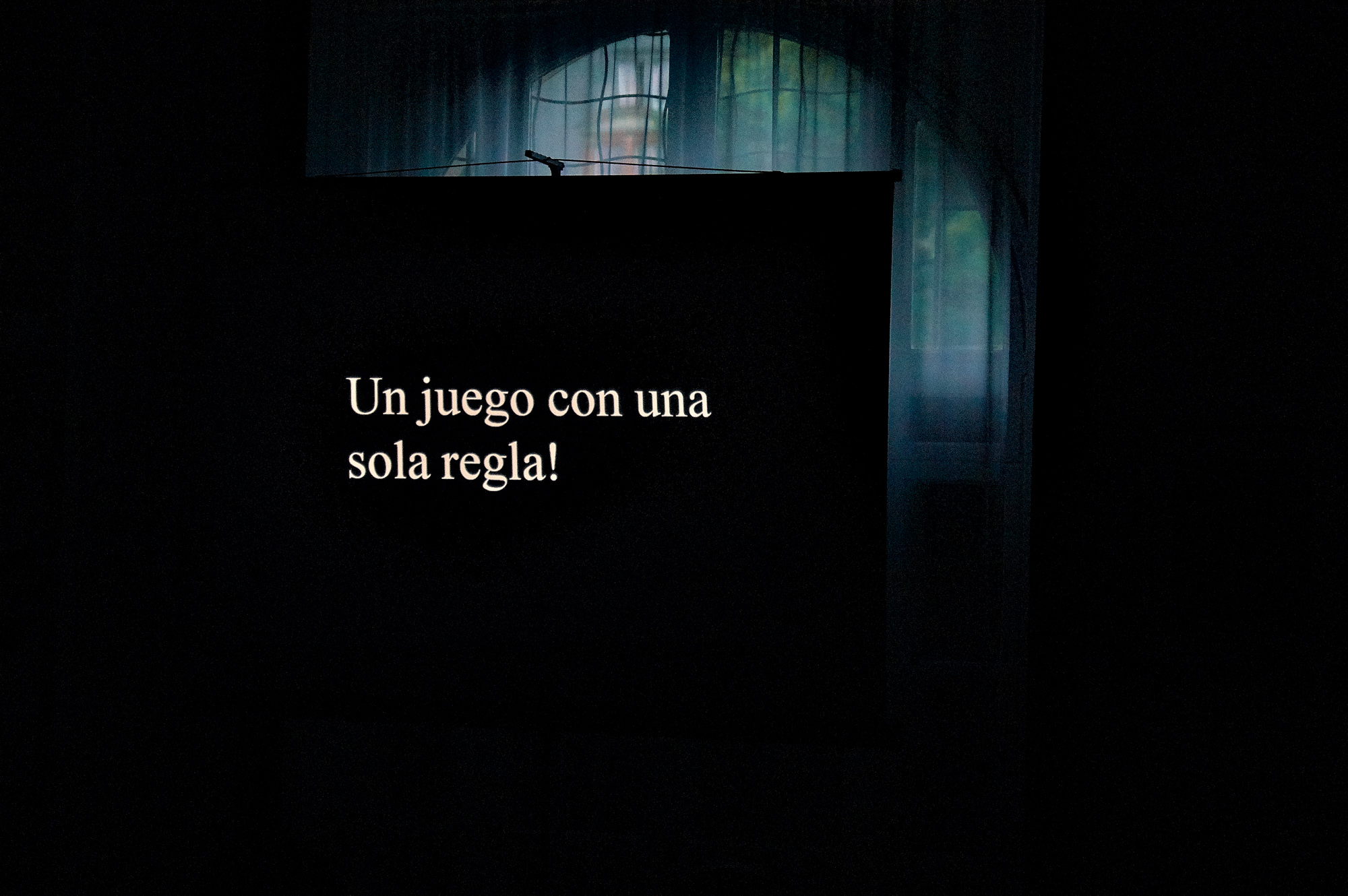 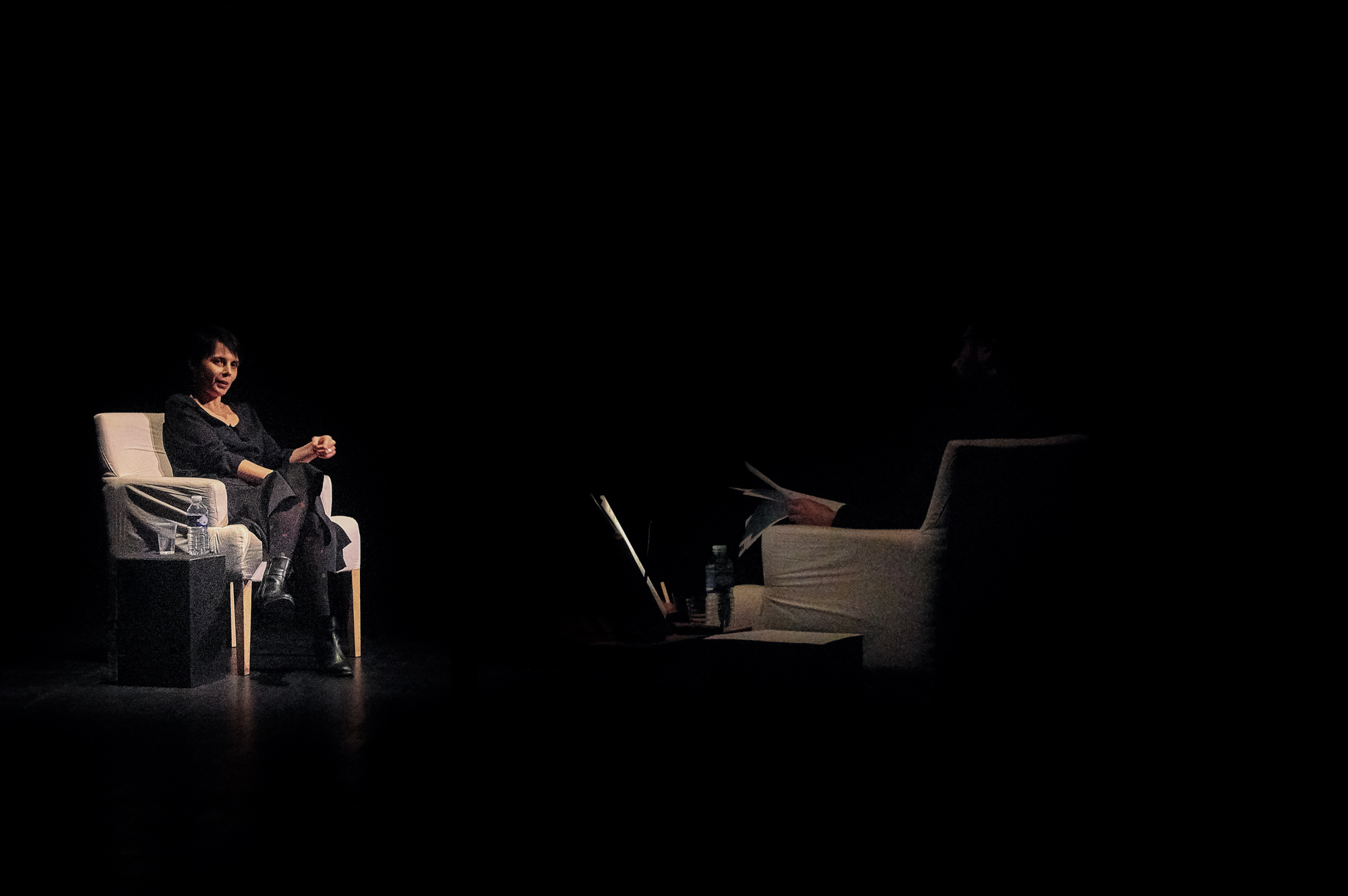 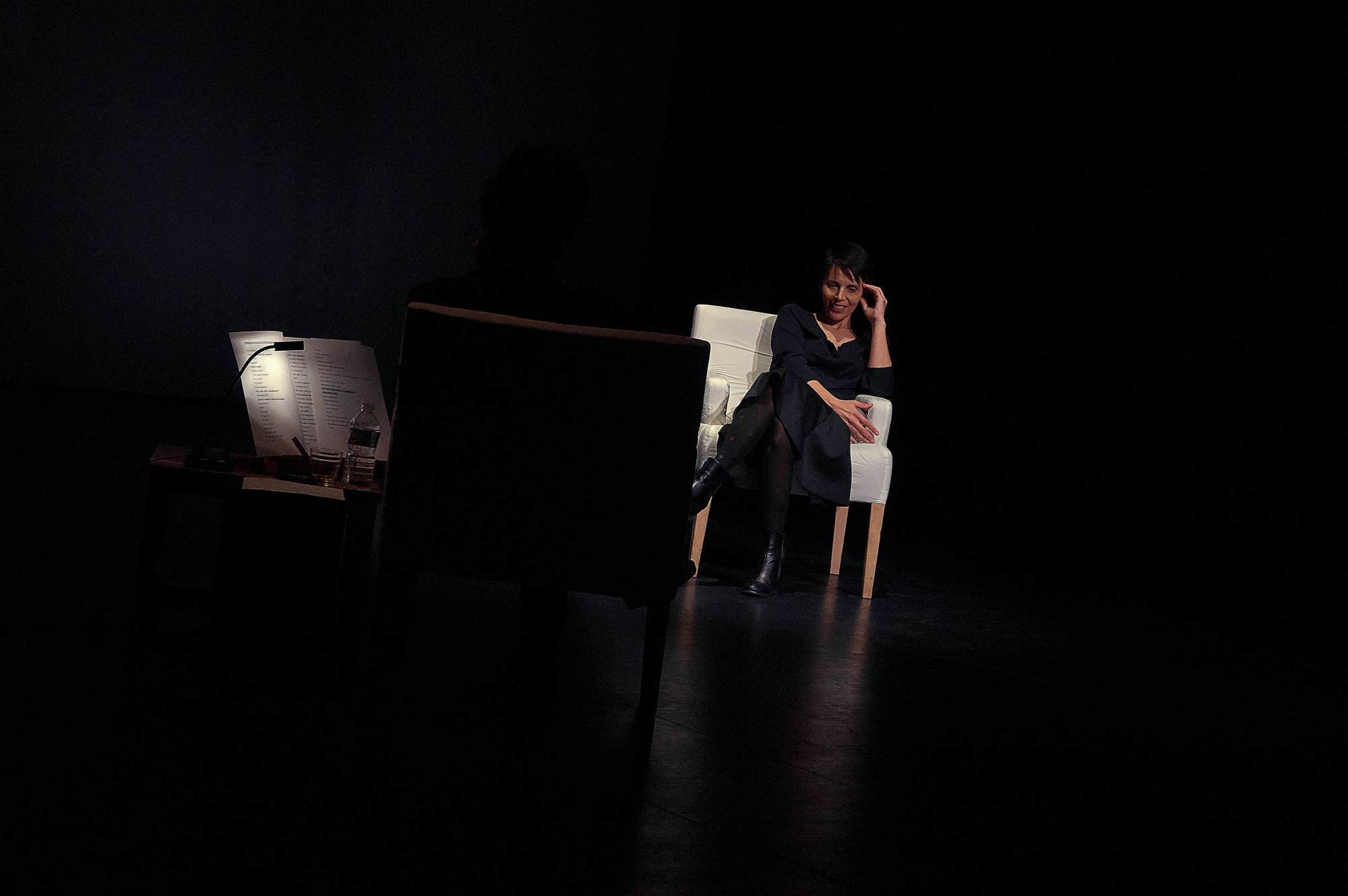 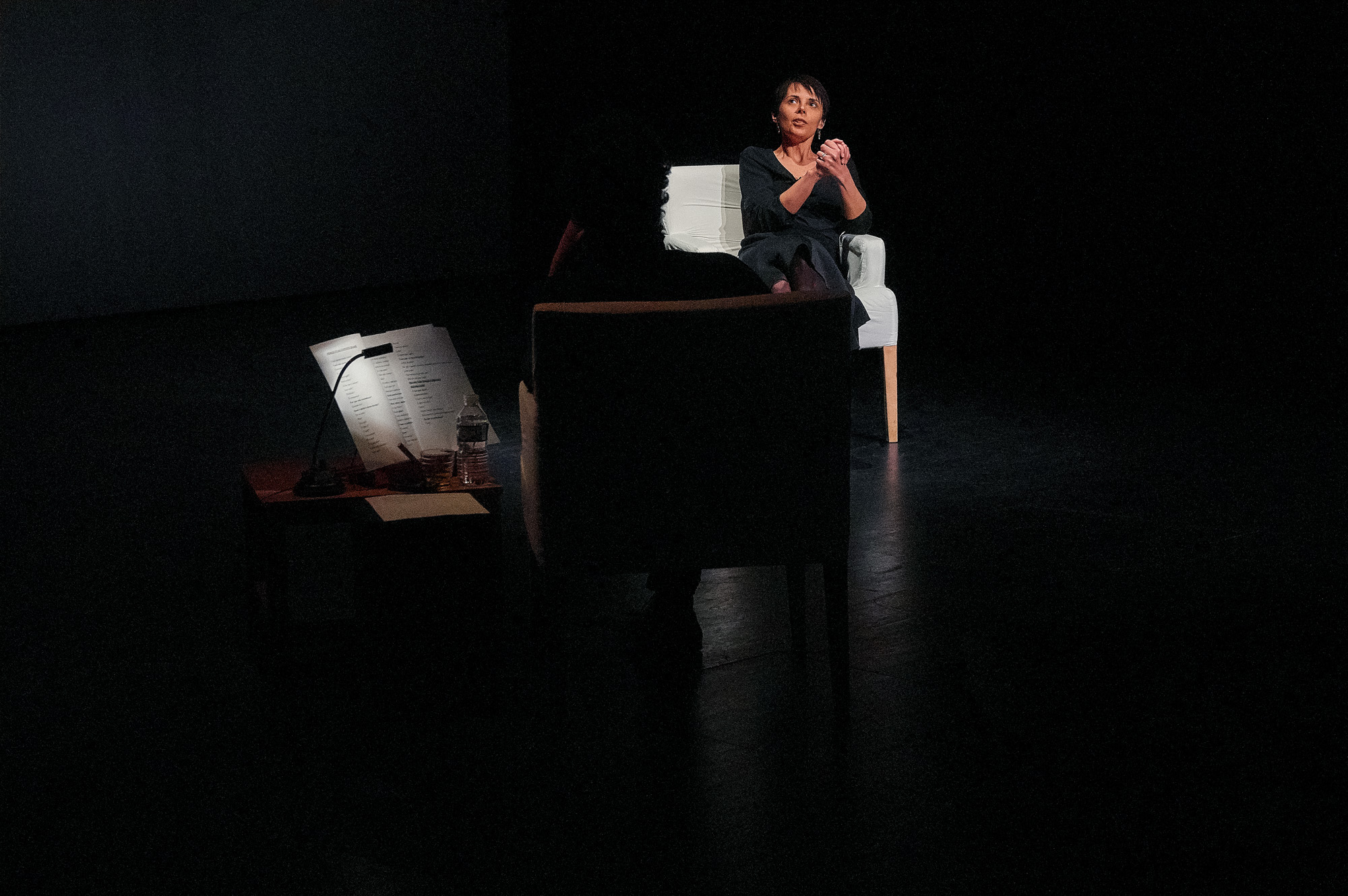 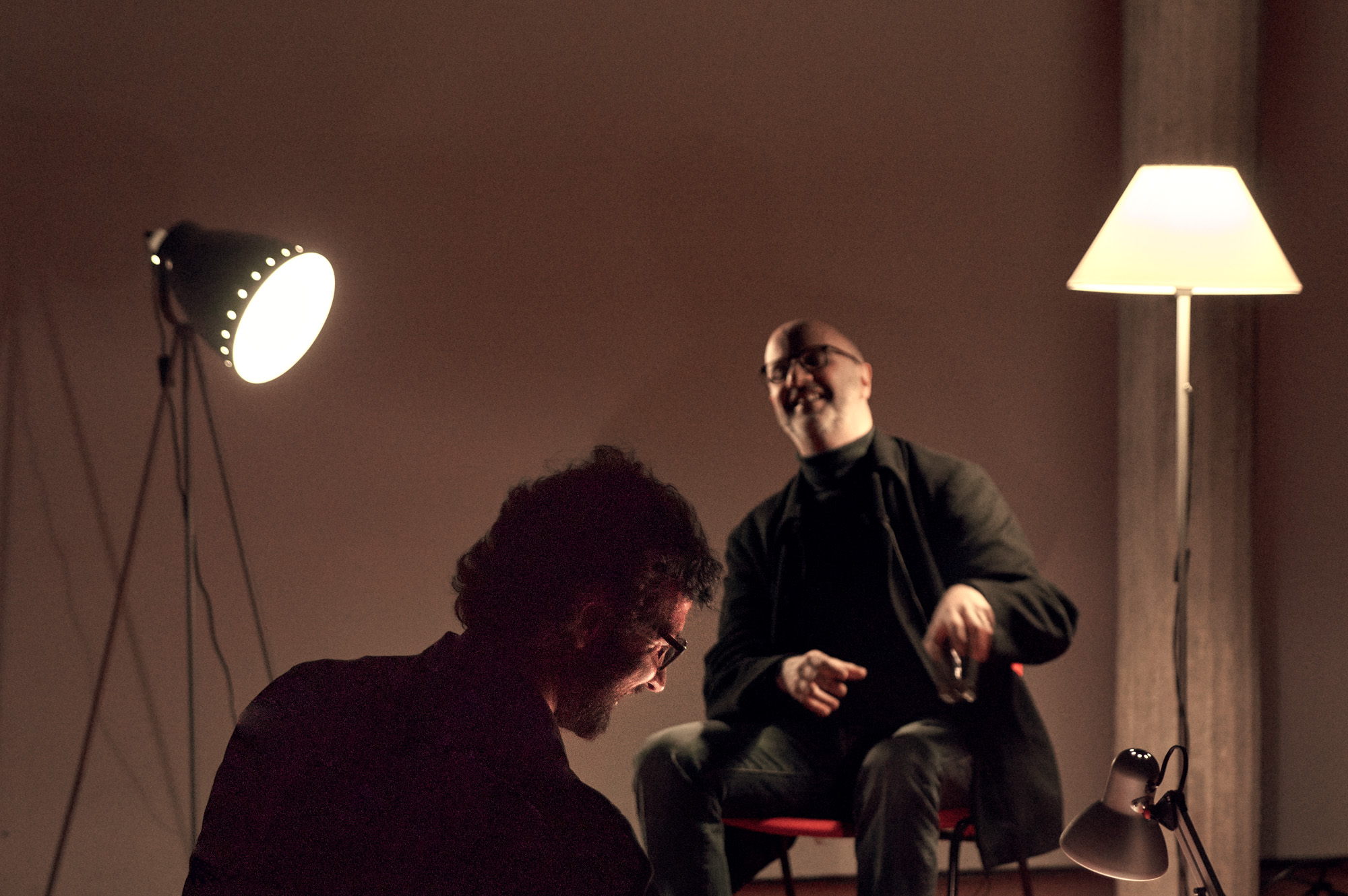 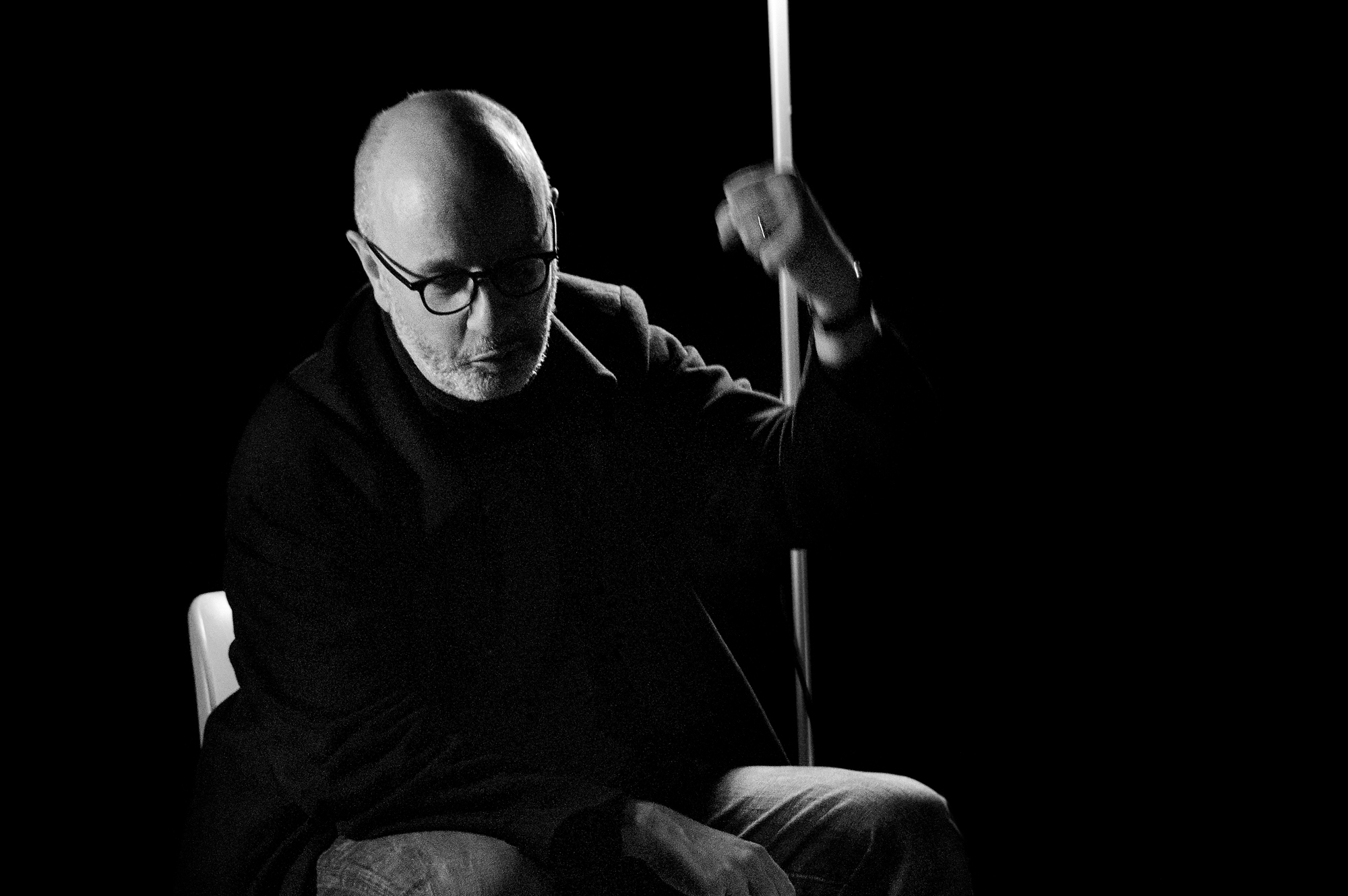 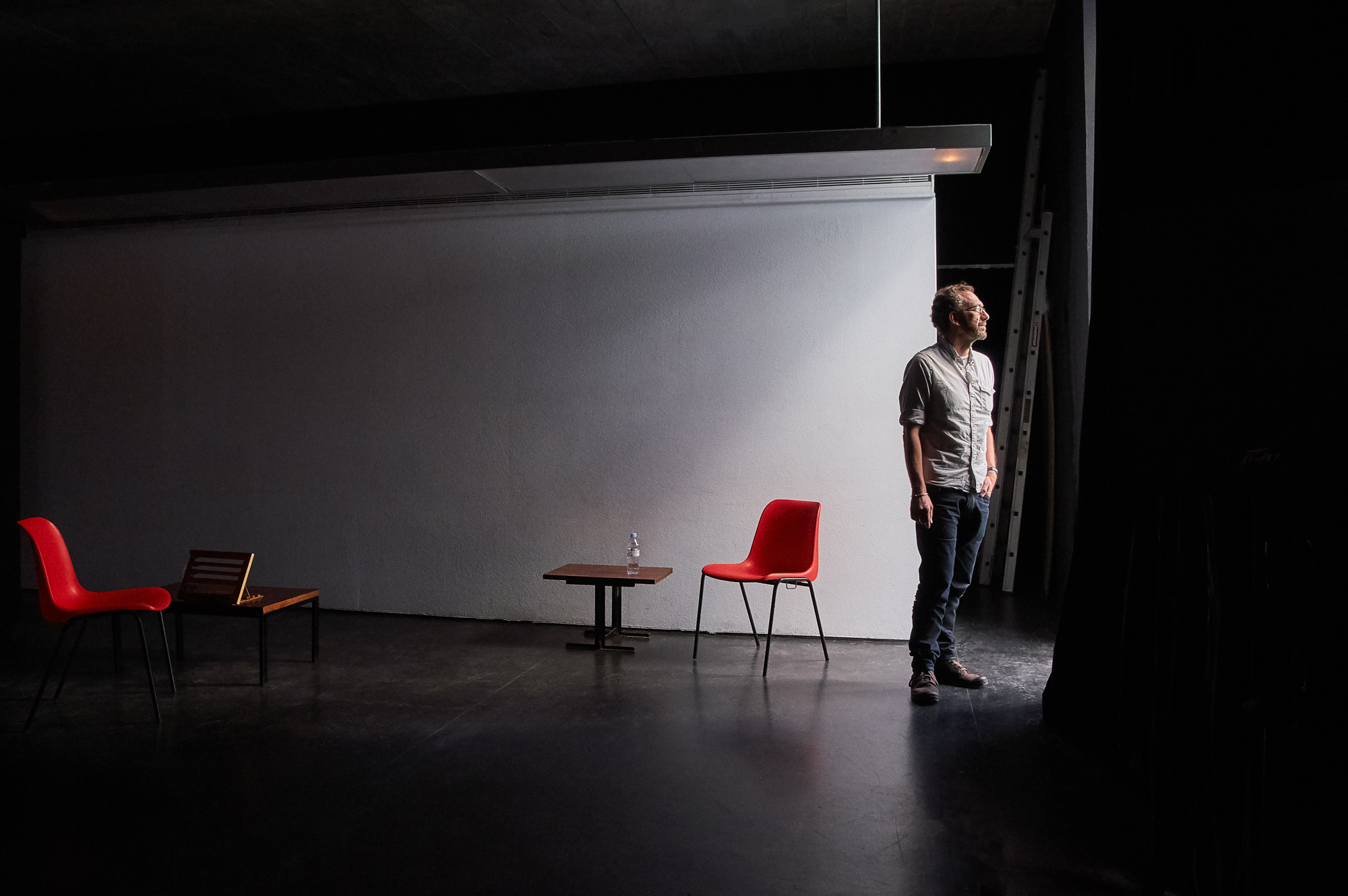 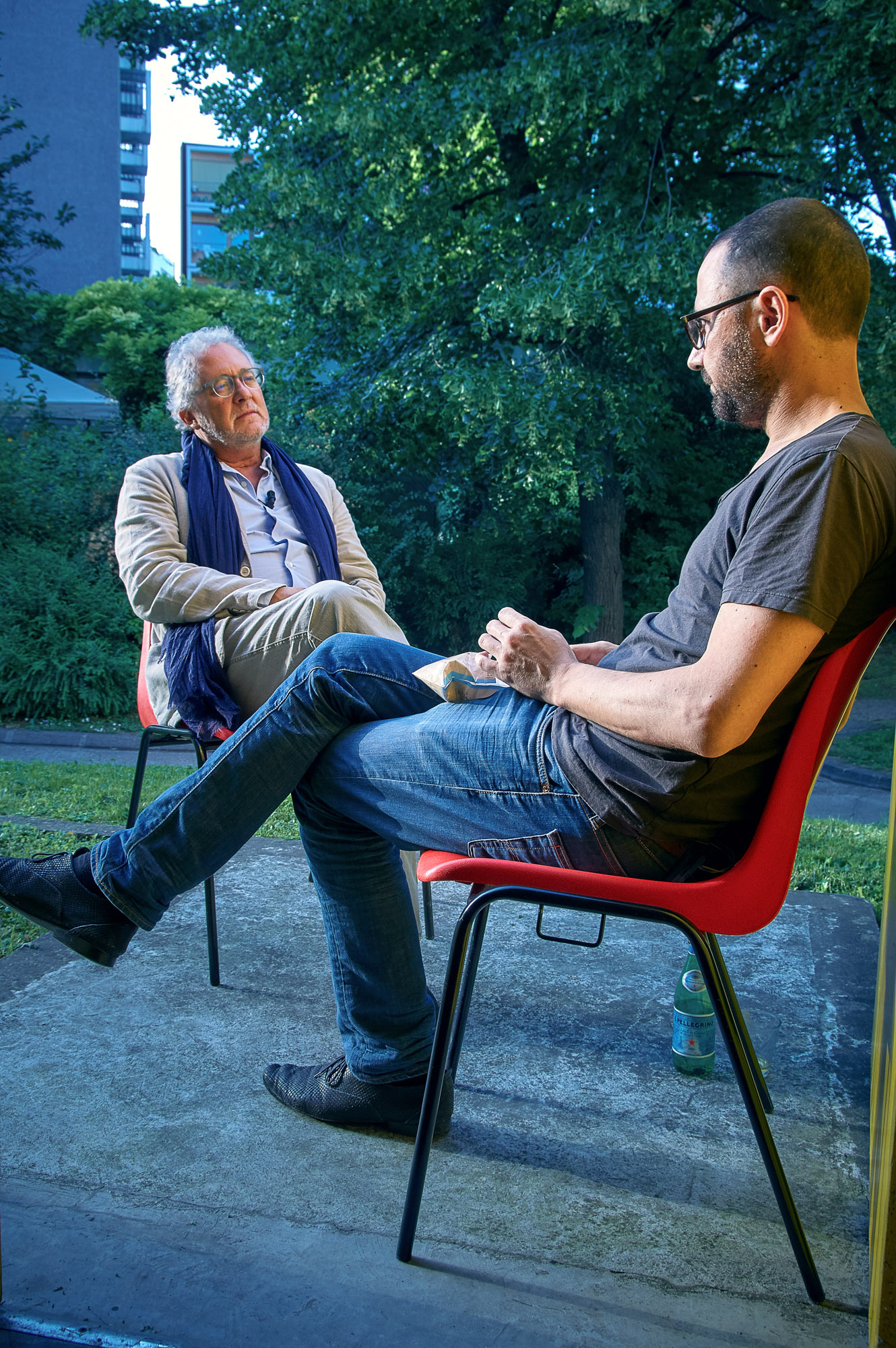 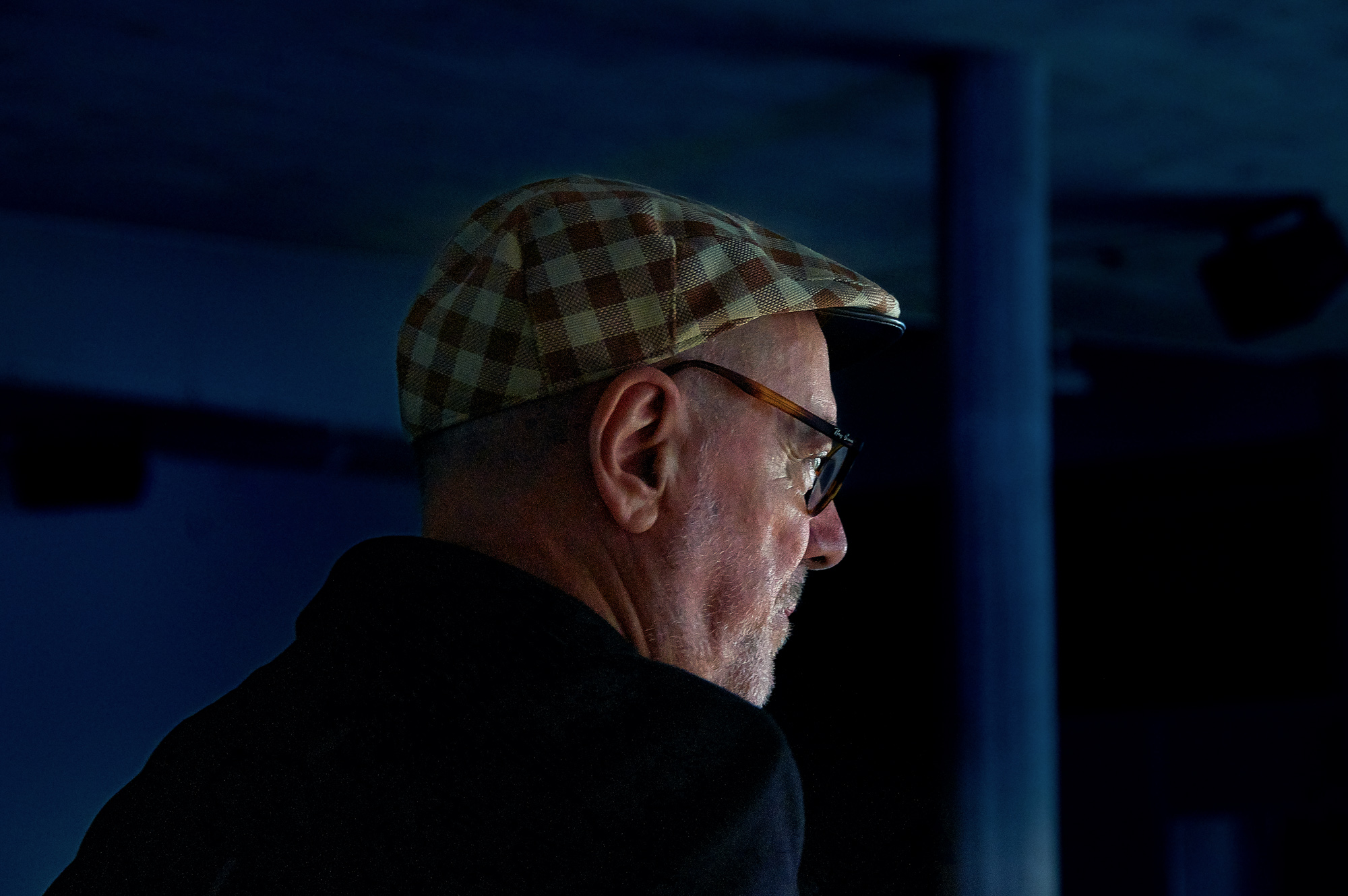 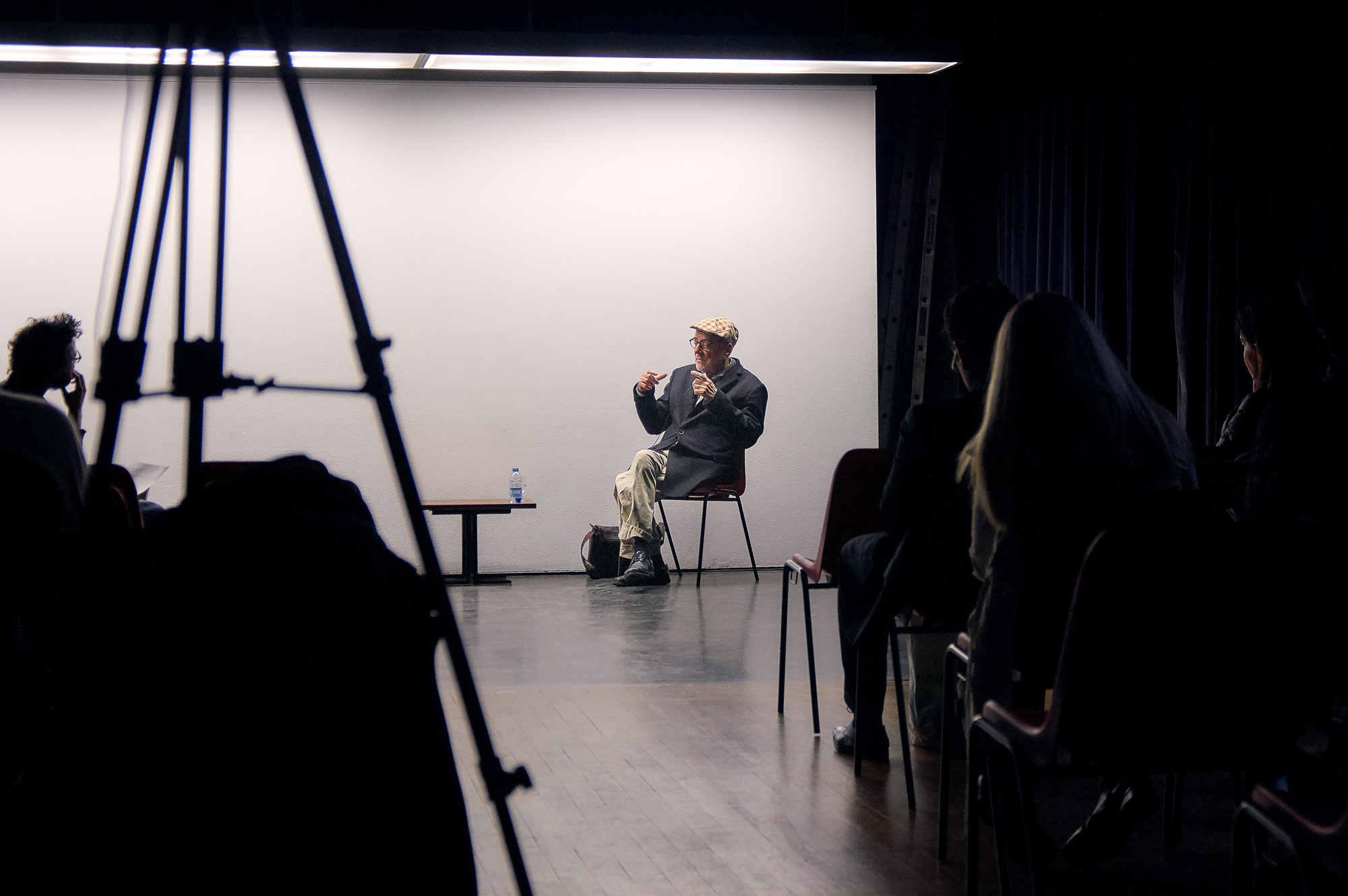 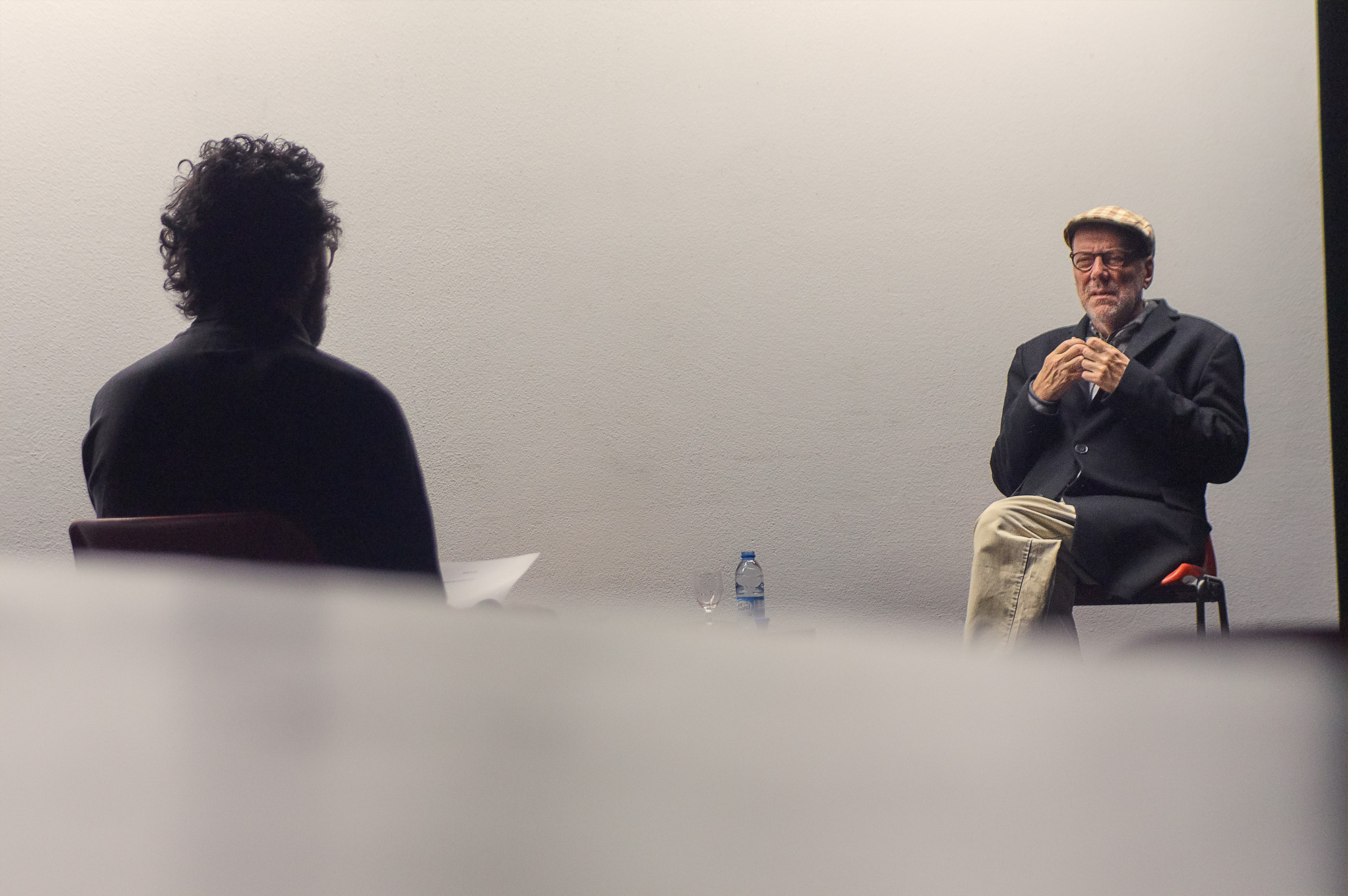 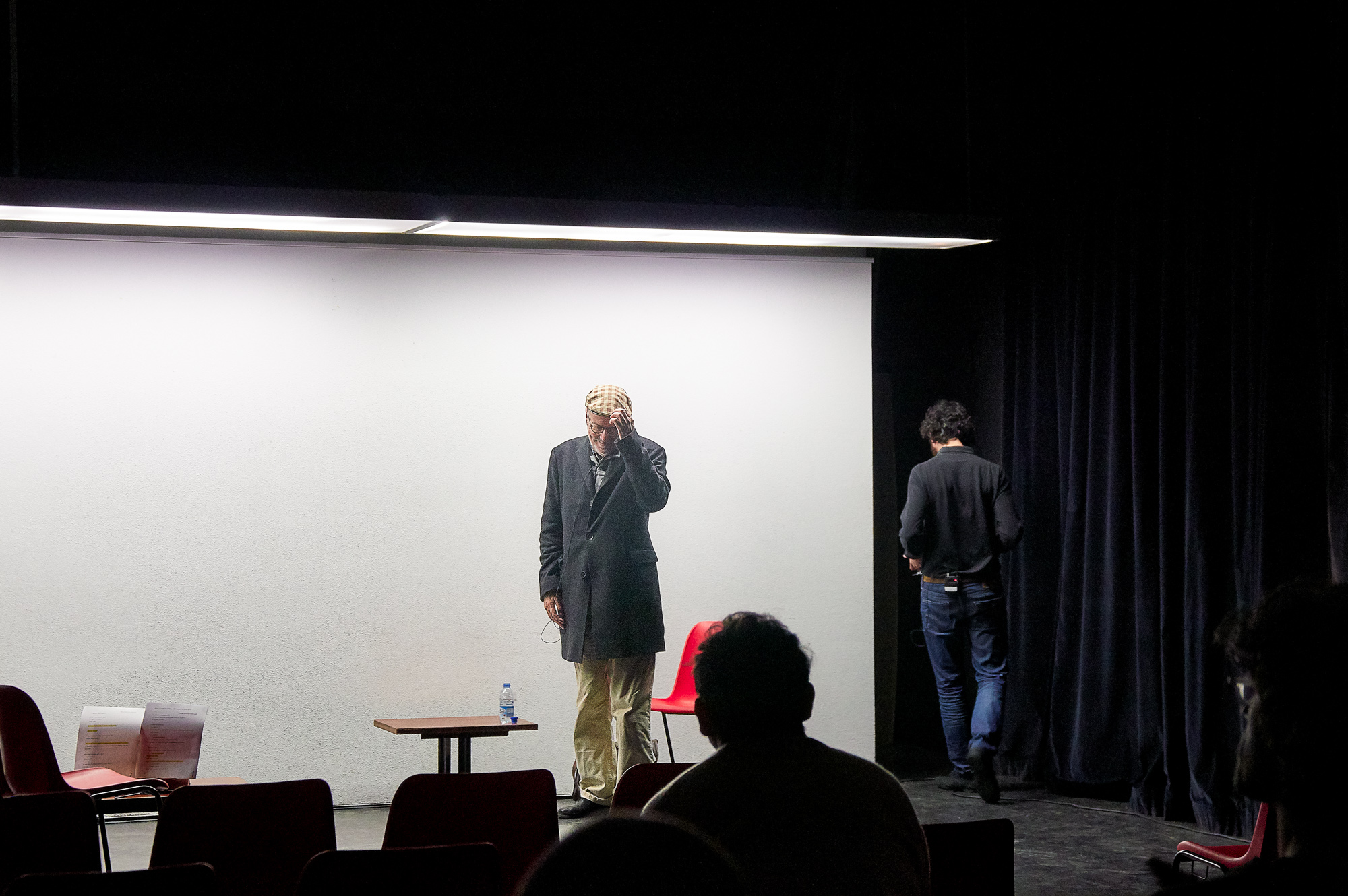 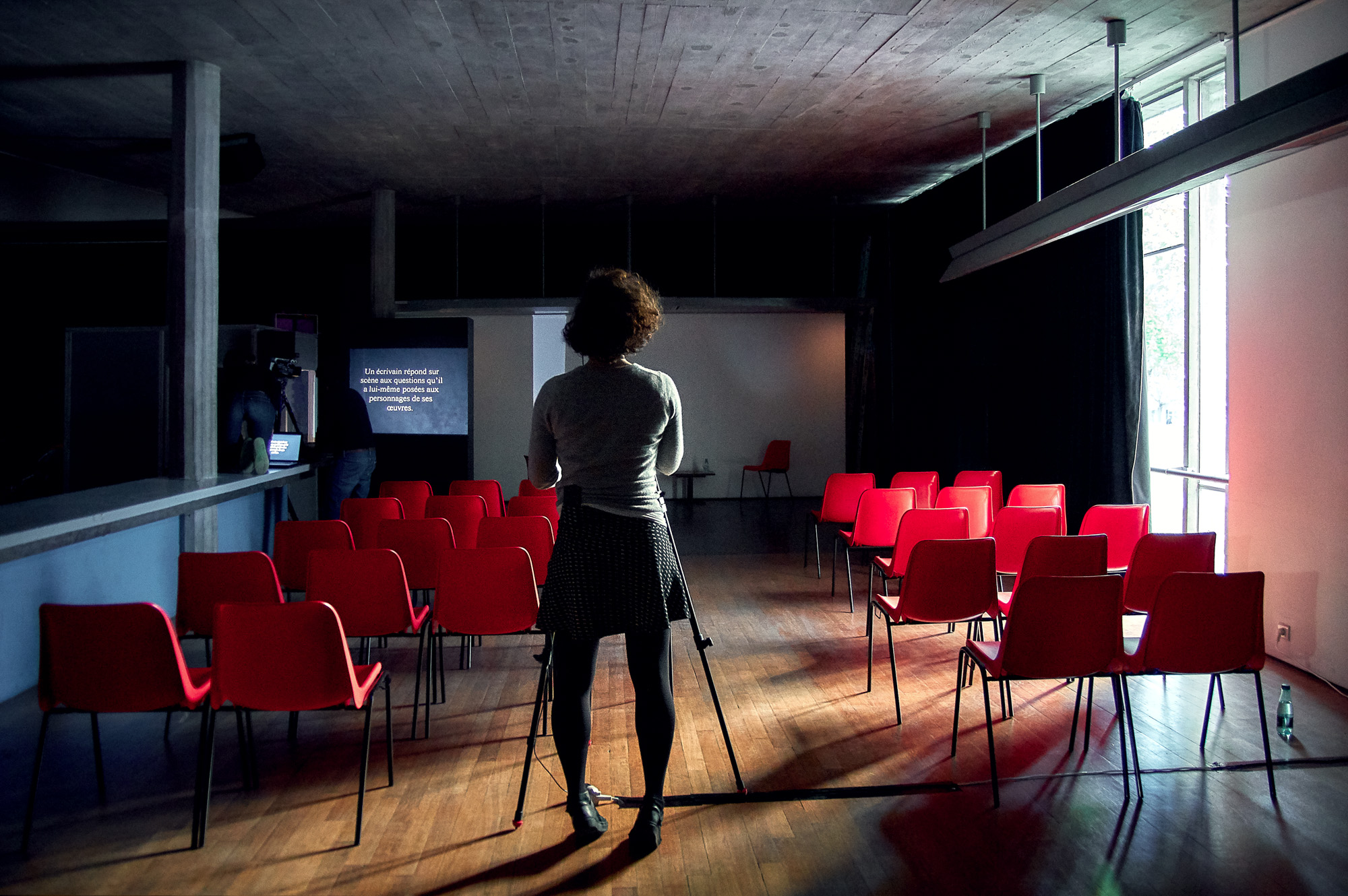 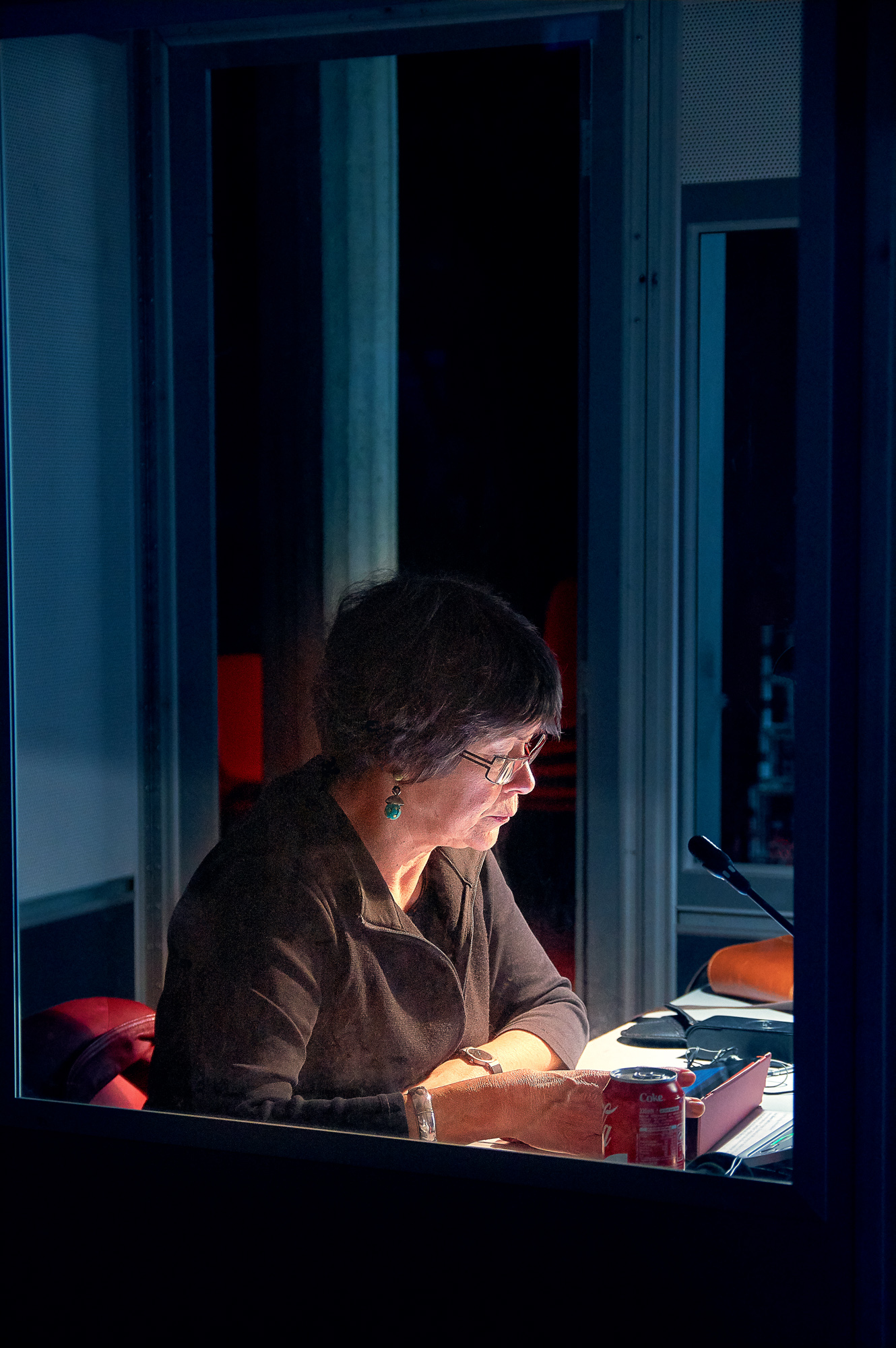 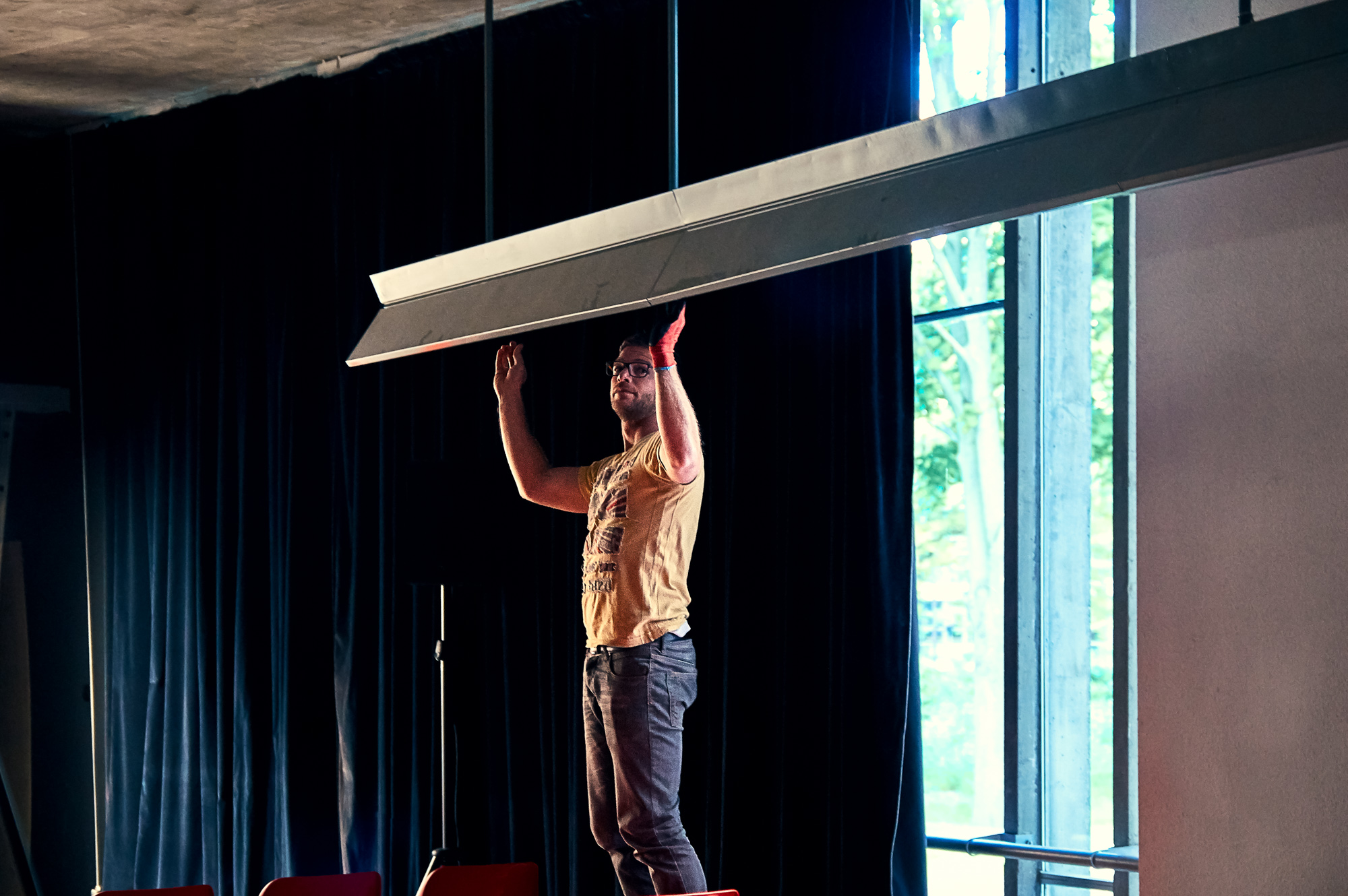 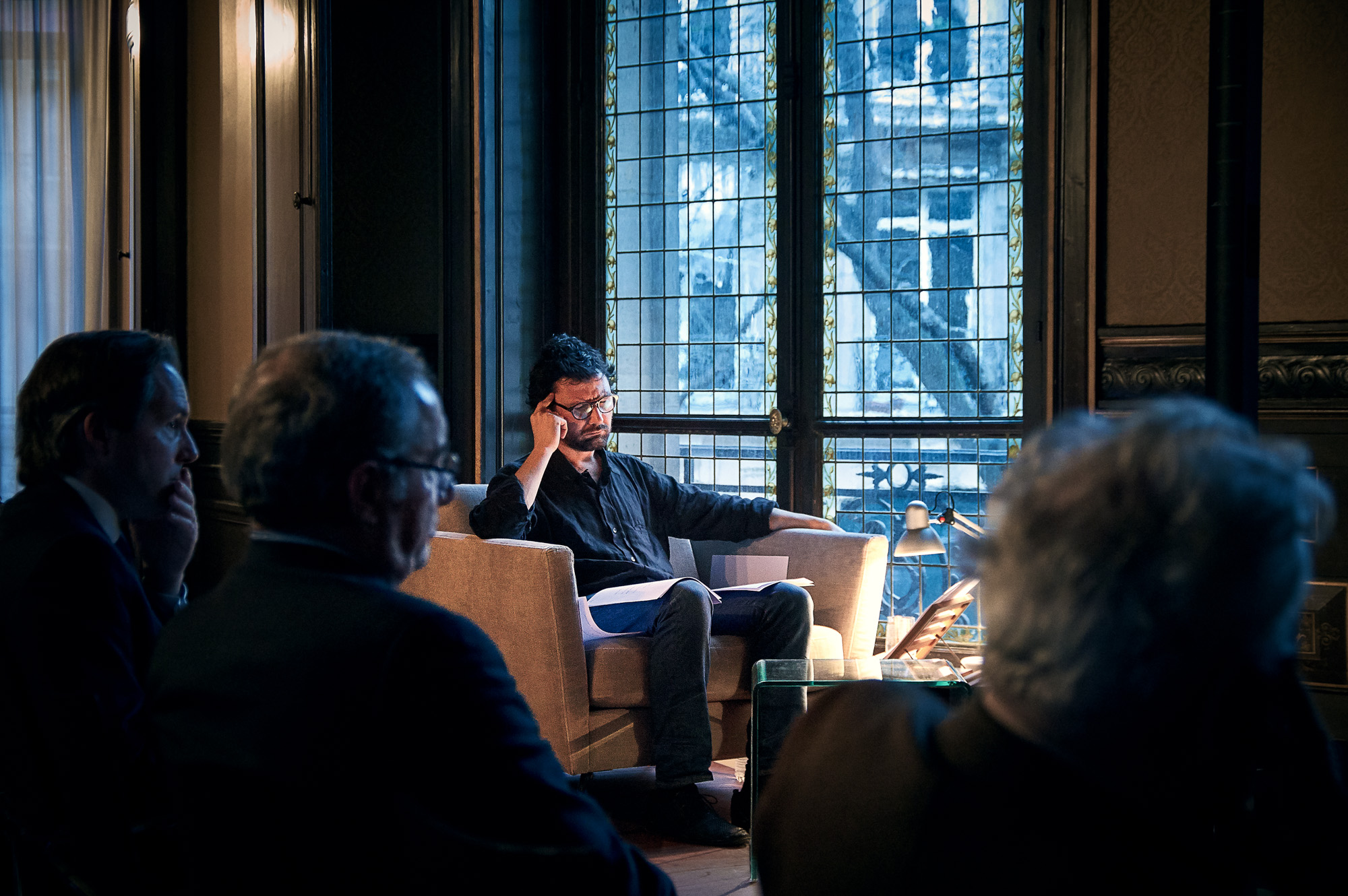 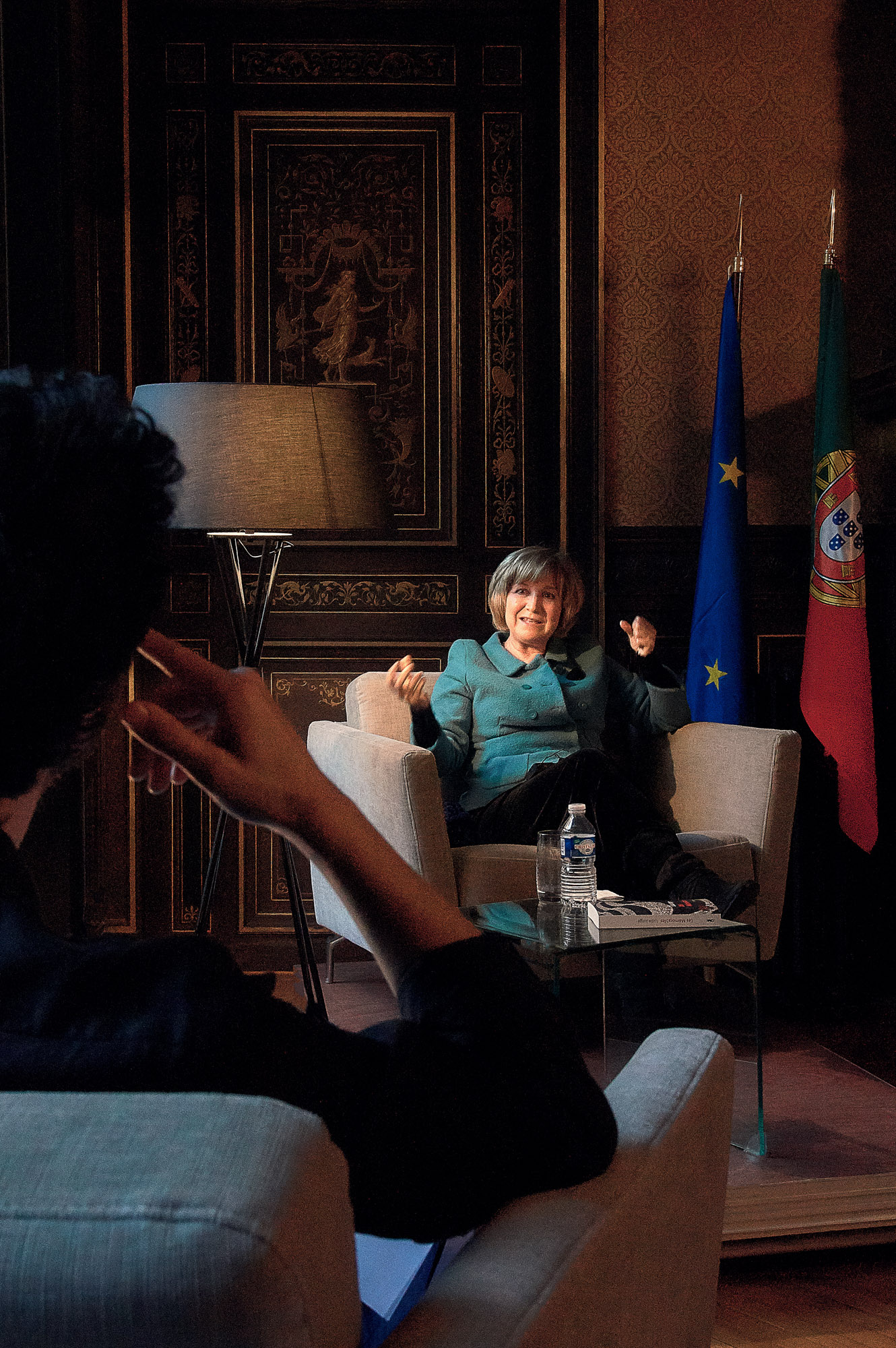 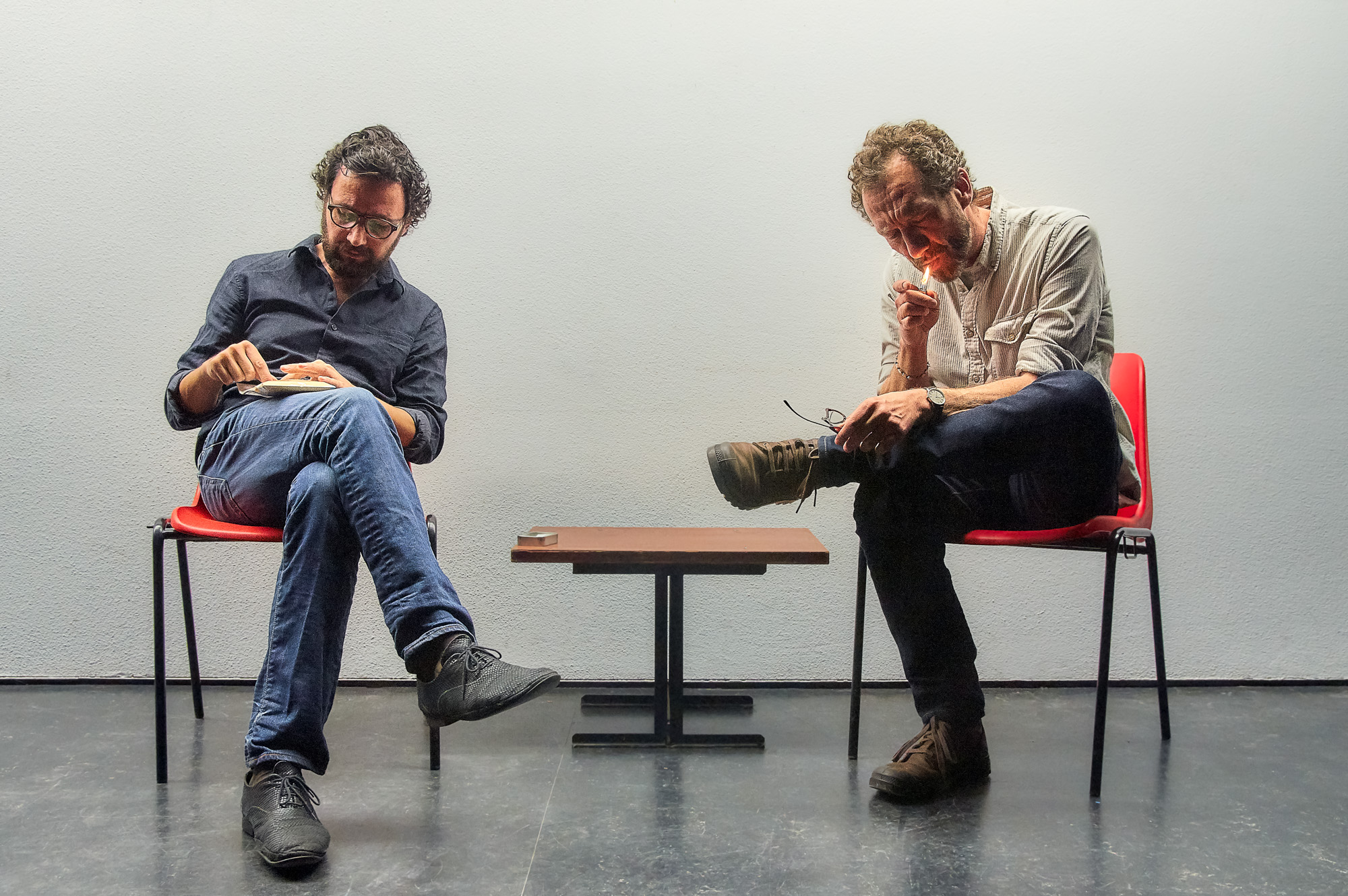 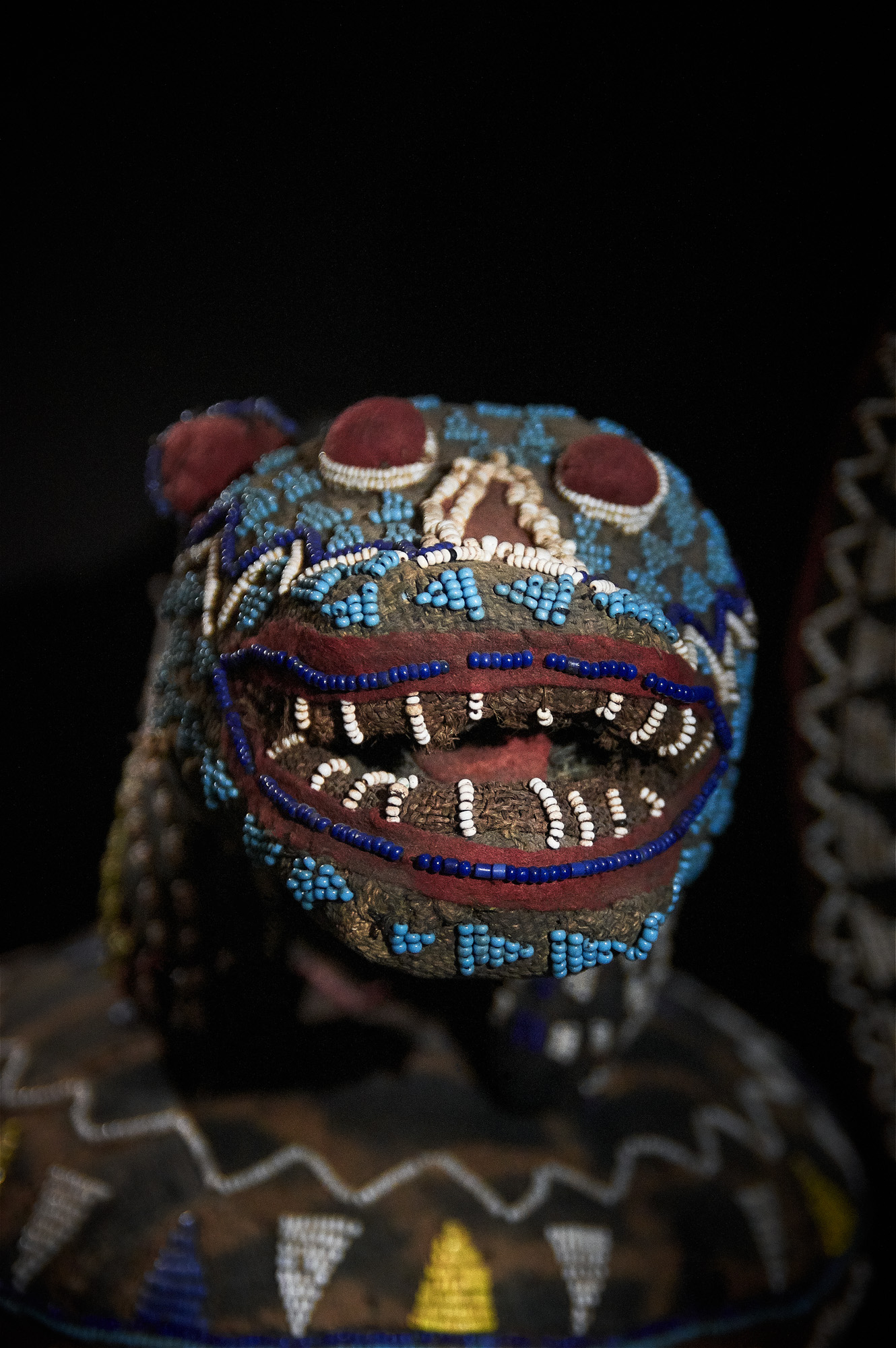 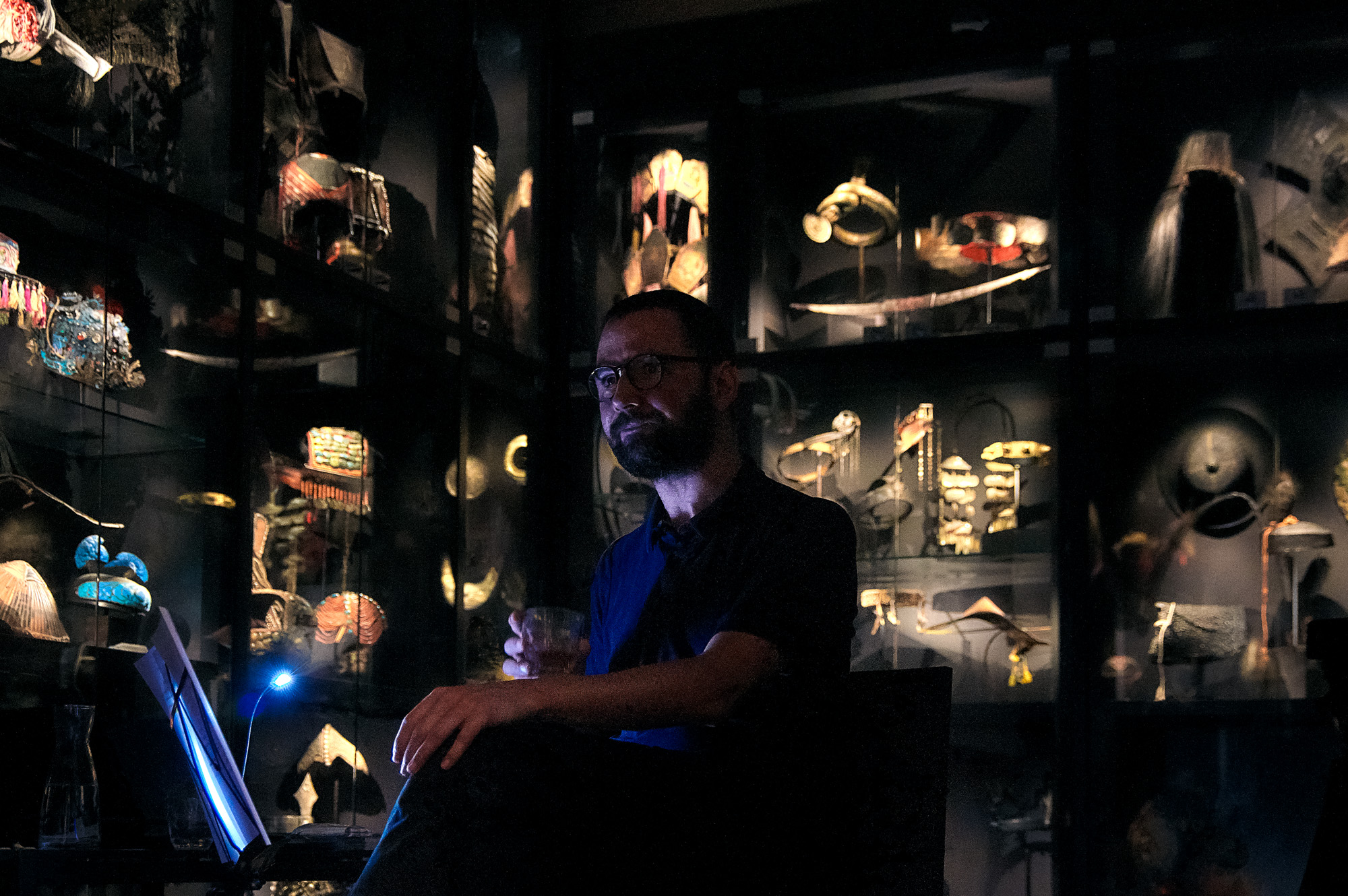 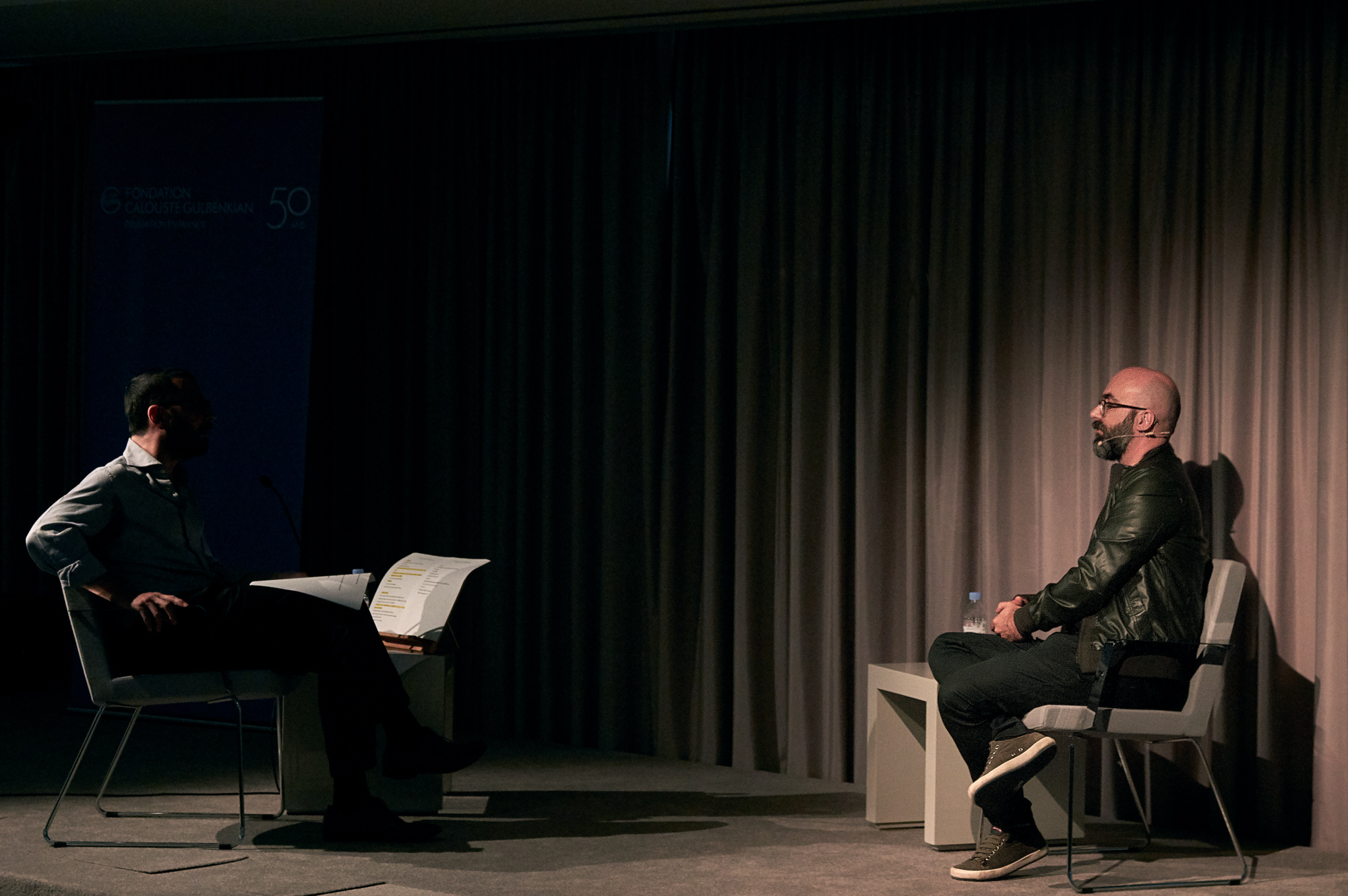 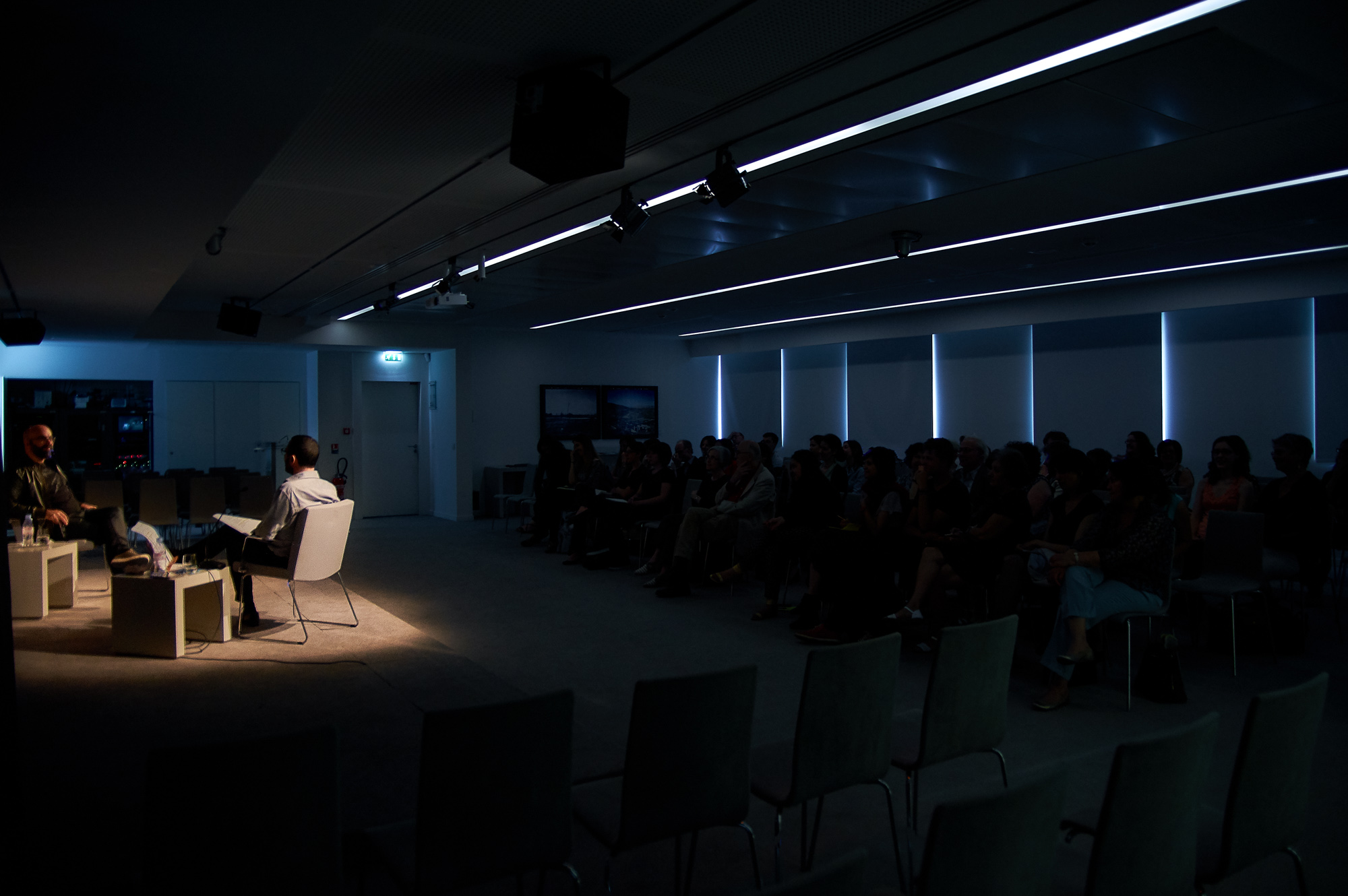 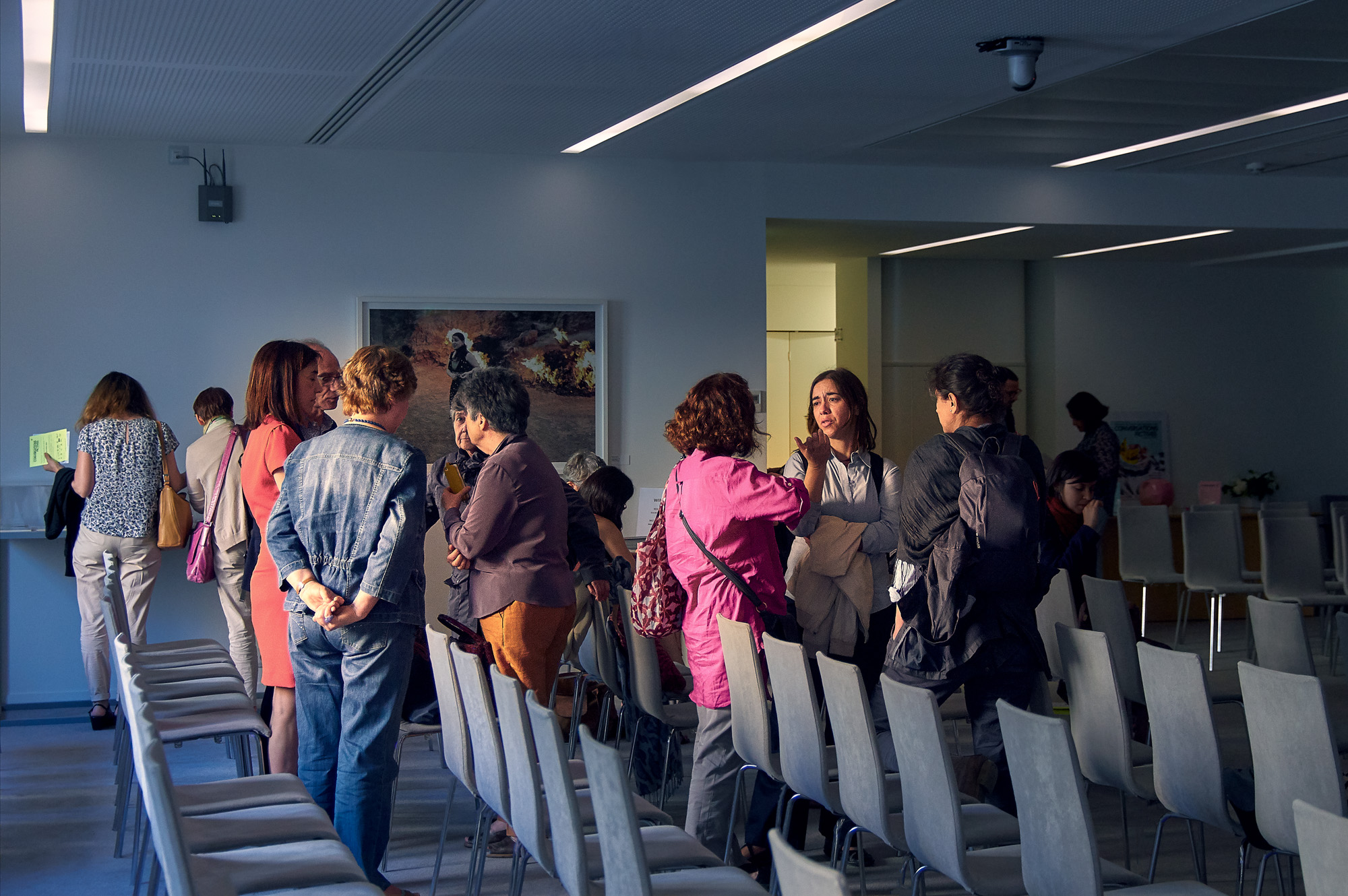 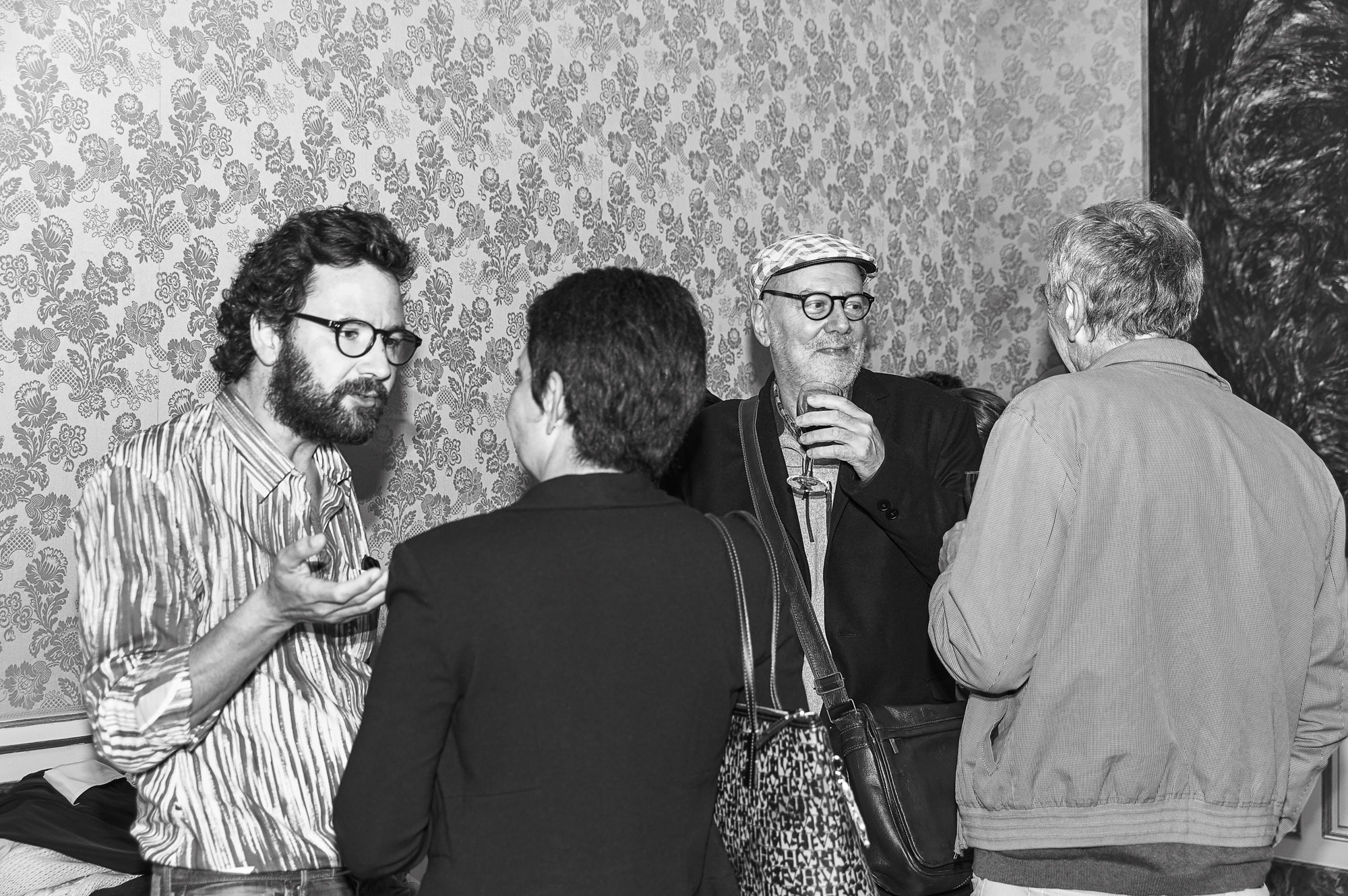